There are an additional set of interrogative words in English which are a bit odd and don't follow regular rules.

The word whom is the only pronoun which changes for the prepositional case. It is a version of "who" only used after prepositions, addressing an unknown second- or third-person.

There is also no other word that follows the same rules as the adverb whose, which more readily translations as "de quíen". It's rarely used and so in written text, even native English-speakers commonly confuse it for who's a contraction of who is that is similar to inform to possessive 's.

The formulation how adjective is equivalent to many different ones in Spanish, depending on the context. For example how long is like "cuánto tiempo", but "how far" is more similar to "qué distancia hay entre". As you practice these and come across more, you'll start to understand the translation long before you'll be able to translate them literally.

how long
how long

how far
how far

how big
how big

how small
how small 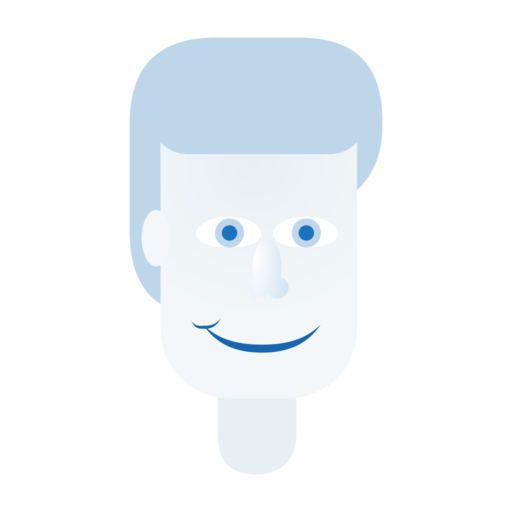 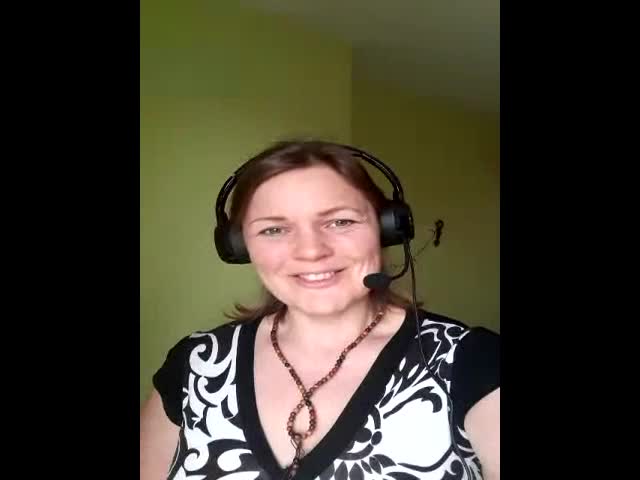 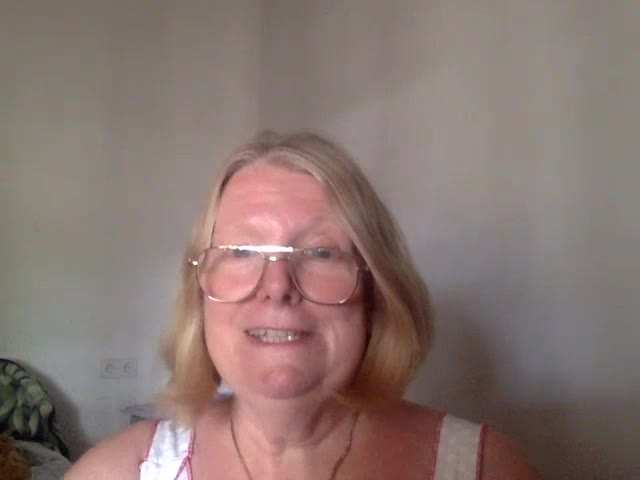 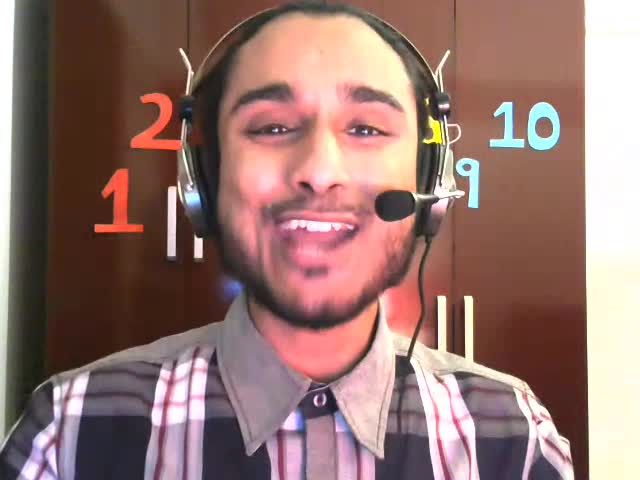 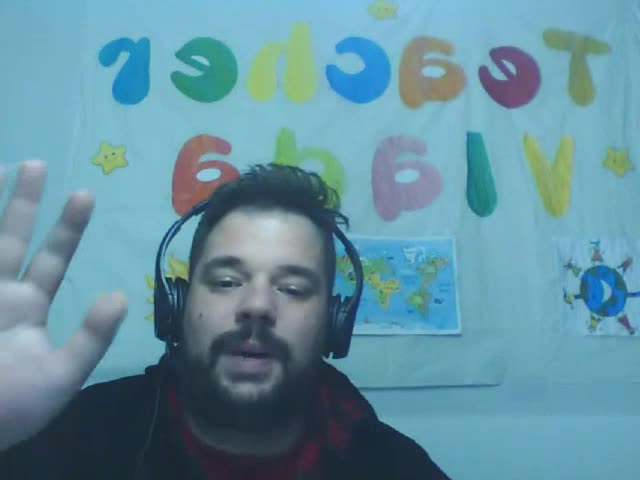