Five letters of the Hebrew Alphabet have final forms used when ending words. In Hebrew these final forms are called sofit (סופית‎).

Originally, these forms were used for punctuation purposes to denote the word ended when Hebrew did not use spaces between words. However, Hebrew has regularly employed word spacing since the 7th century, and final forms are now used for aesthetics and tradition. 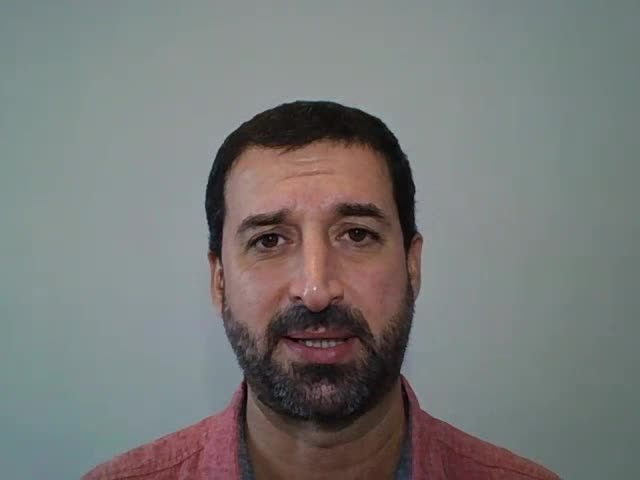 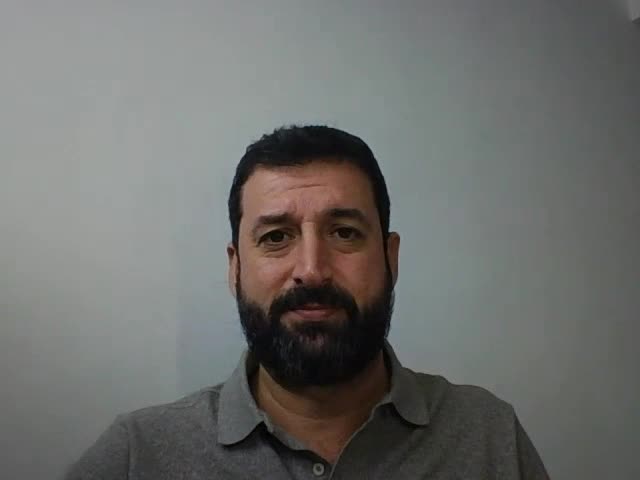 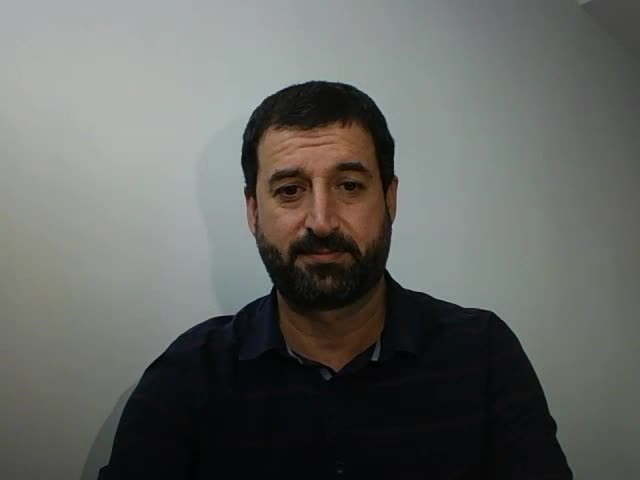 active
How do you apply the masculine and feminine? Is it by speaker (ie. a man speaking uses the masculine regardless of who he is talking to), or it is who is being spoken to (ie. a man talking to a woman will use the feminine)?
Jonathan Benchlouch 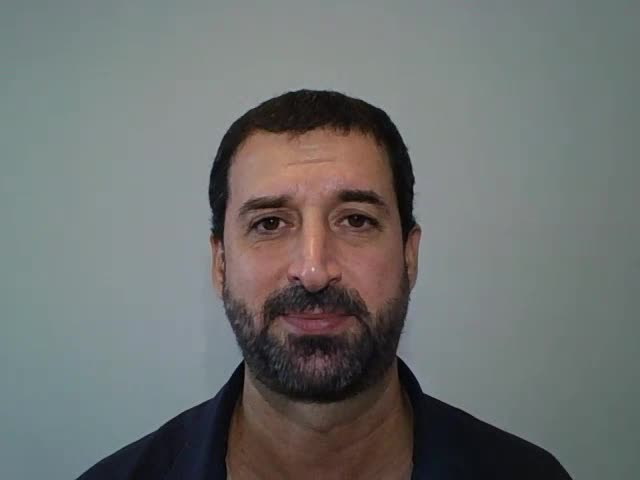