Japanese does not have letters that represent pure consonants as in Latin alphabet, but instead uses syllabaries, which combined a consonant followed by a vowel.

Each consonant sound (with the exception of /y/ and /w/) combines with each vowel sound for a total of five characters per consonant. Each character is pronounced an entire syllable.

Since Katakana is used to write foreign words, which often have sounds that don't fit the syllabary scheme, many common rules for substituting foreign sounds. For instance, for words that end in consonants, characters ending in a /u/ sounds are used, such with the words for "mouse" マウス (mausu) and "pineapple" パイナップル (painappuru).

In the case of the /l/ sound, which is absent in Japanese, the katanana with /r/ are used, such as in the words for lemon レモン (remon) and lion ライオン (raion).

Another common practice is to elongate the /a/ sound to produce the "-er" sound common in many English words, such as in the word for lobster ロブスター (robusutaa). This is done with a special character, ー, which effectively duplicates a vowel. 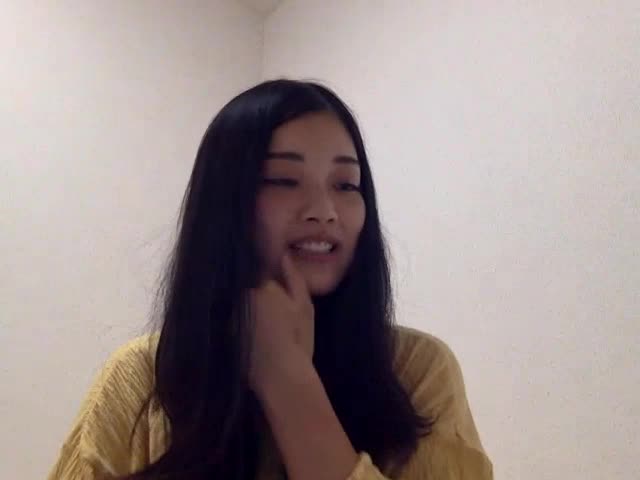 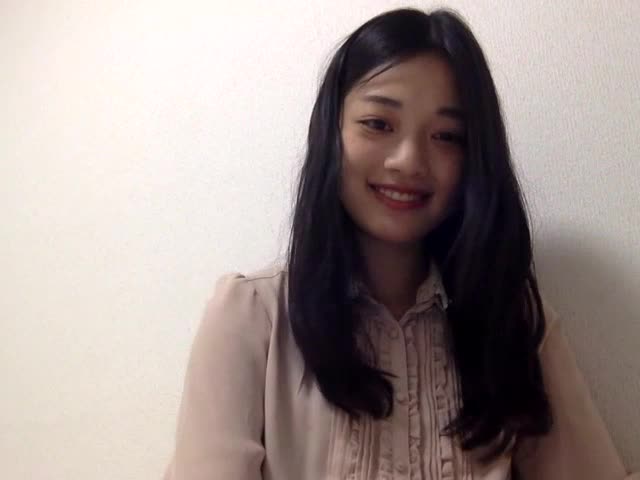