In Portuguese when the object is a personal pronoun (“you”), it changes from the subject pronoun form. Eu (I) for instance changes to me (me), tu (you) changes to te (you), and ela (she) to a (her):

As you can see in the example above, object pronouns typically go before the last verb of the phrase.

In this lesson you will learn the pronouns as they are used for the direct objects.

The lesson Object Pronouns II discusses how these words are used as indirect objects as well as when they are used in the middle of a verb and after verbs with special endings. 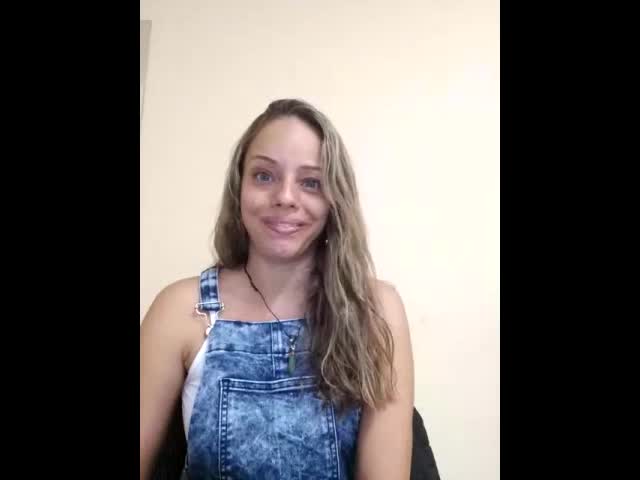 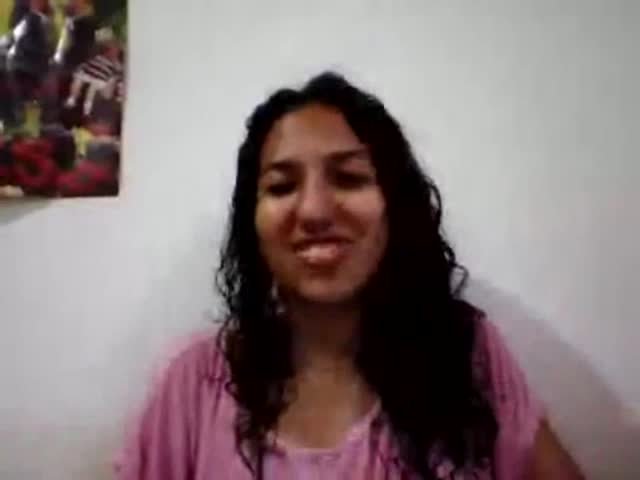 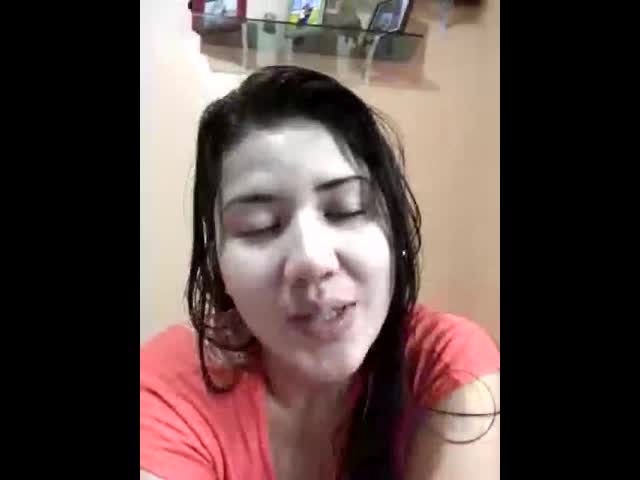 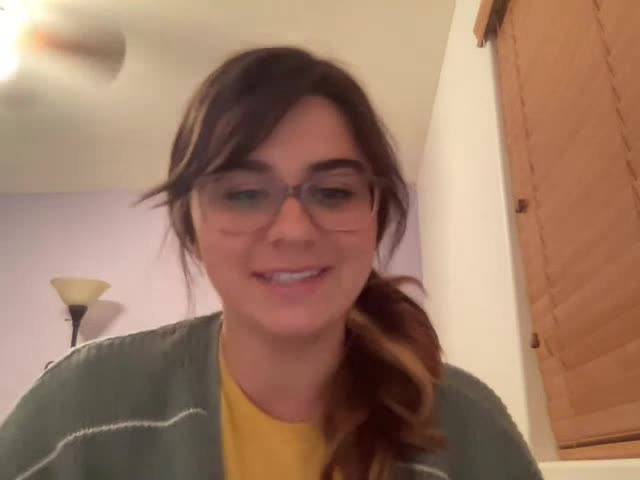