Learn to read and write the Russian alphabet

The Russian alphabet uses Cyrillic script. It contains 33 letters (21 consonants, 10 vowels, 2 pauses), and like the Latin alphabet, it is based on Greek. However, despite this common lineage, some letters which appear similar to Latin ones produce different sounds. The letter У for examples produces a /u/ sound.

Besides Russian, it is also used with Belarusian, Bulgarian, Kazakh, Kyrgyz, Macedonian, Mongolian, Serbo-Croatian, Ukrainian and many other languages throughout Eastern Europe and Central Asia, even into parts of the Alaskan among the indigenous Yupik people.

Along with Latin and Greek, it is an official script of the European Union, due to its use in Bulgaria.
While there are many ways of transliterating Russian, in our lessons we use Latin pronunciations, similar to Spanish orthography. For instance the letter i makes a long-e sound like in "greet" and in the French word chic.
А 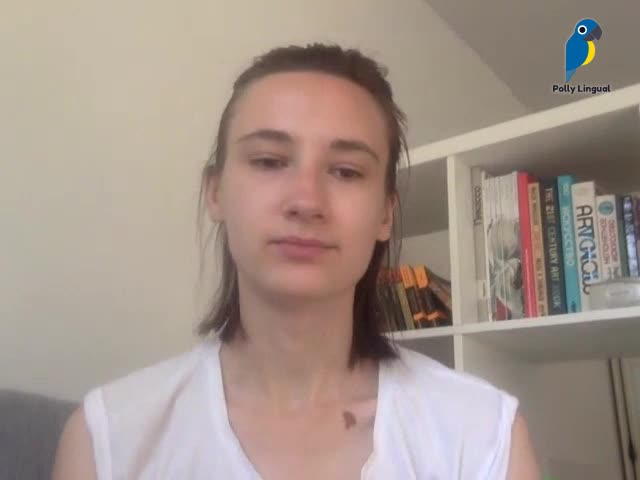 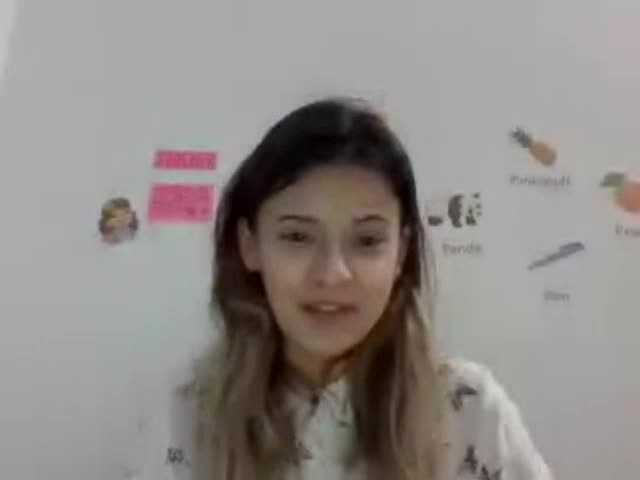 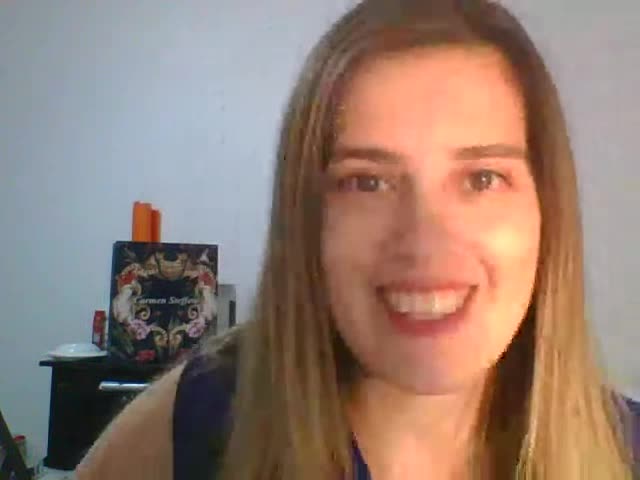 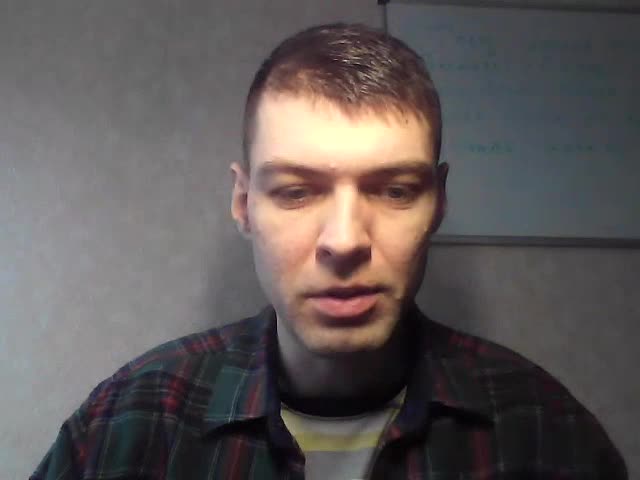 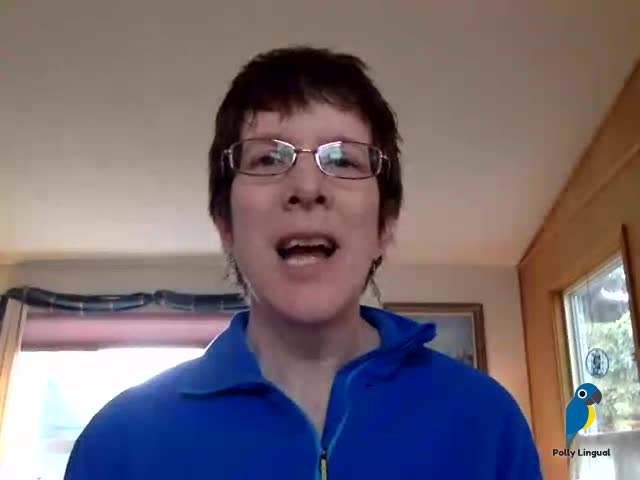 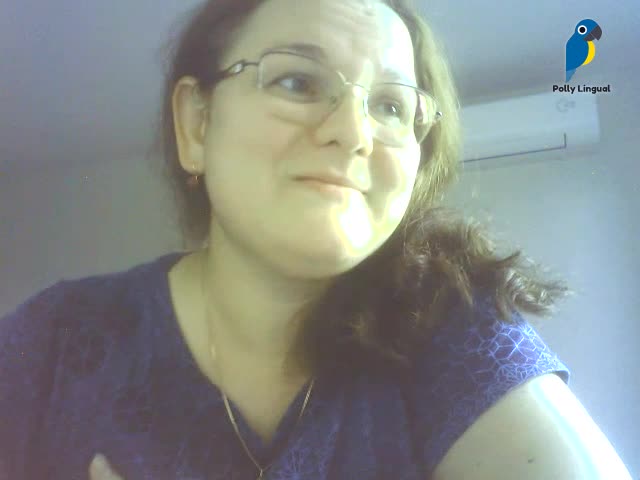 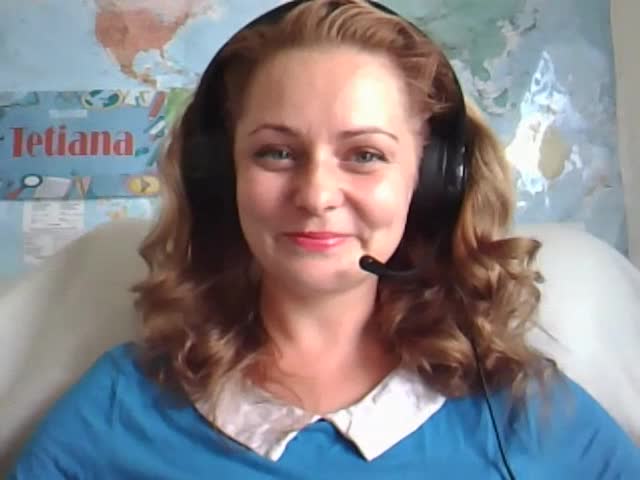 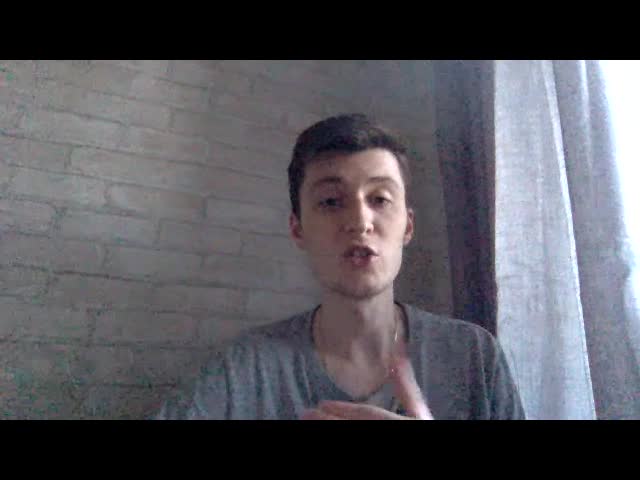