Prepositions in German determine the grammatical case of the articles and pronouns used with them. This lesson deals with those that technically take the genitive case.

More often than not though genitive prepositions are used with the dative case instead. This is true even of formal documents or conversations.

There are three other groups of German prepositions:

statt
instead of genitive

außerhalb
outside of genitive

innerhalb
inside of genitive

trotz
in spite of genitive despite genitive

Ich gehe ins Museum statt des Parks.
I'm going to the museum instead of the park. 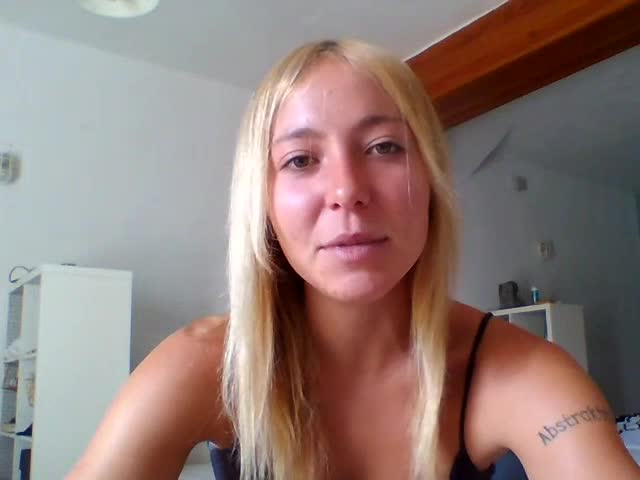 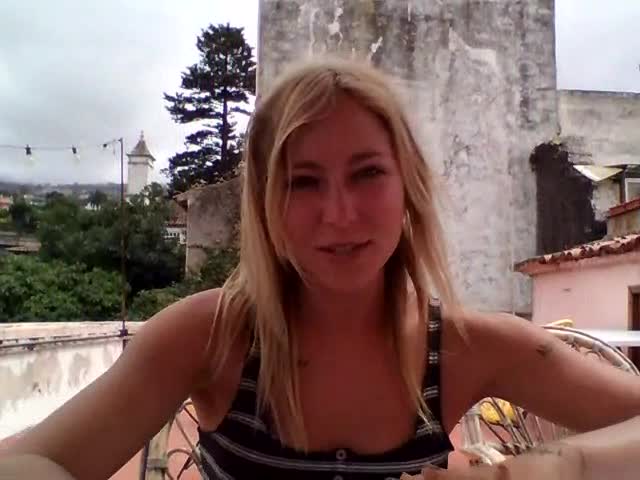 active
What's the difference between "du" and "Sie"?
Nayane Bremm 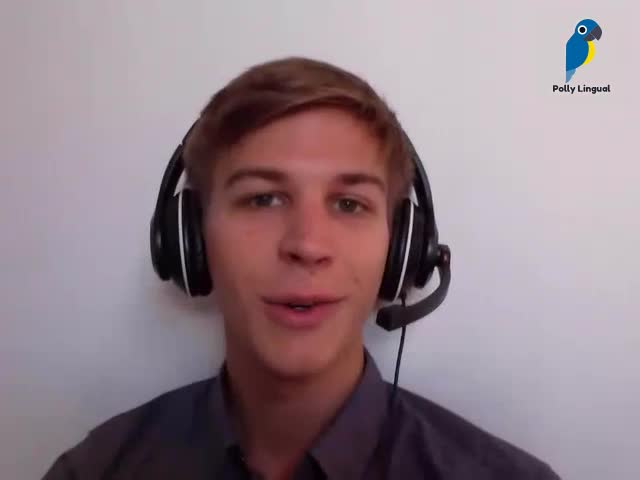 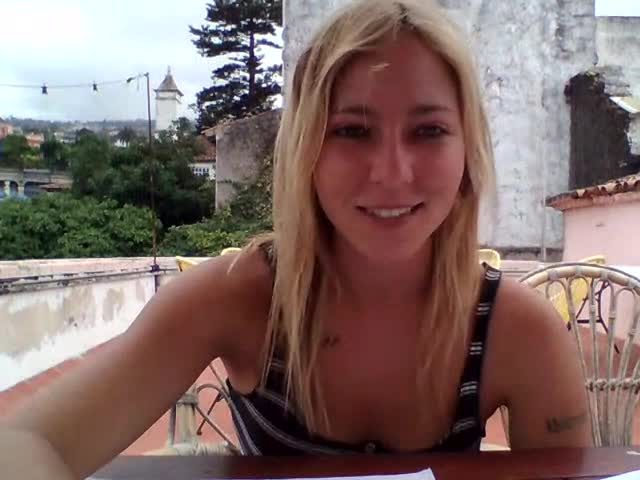