A compound word is a single word formed by combining two other words together.

Spanish does not employ compound words as much as English, and it has specific rules for their construction. They can only be formed by combining the third-person singular conjugation of a verb with the plural form of a noun.

For example, lavaplatos, which means "the dishwasher", is a combination of lava, the third person conjugation of the verb lavar, which means "to wash", and plato the word for "dish" or "plate". 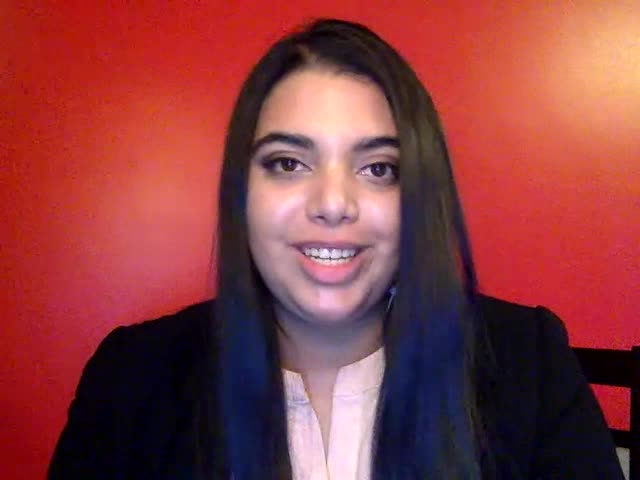 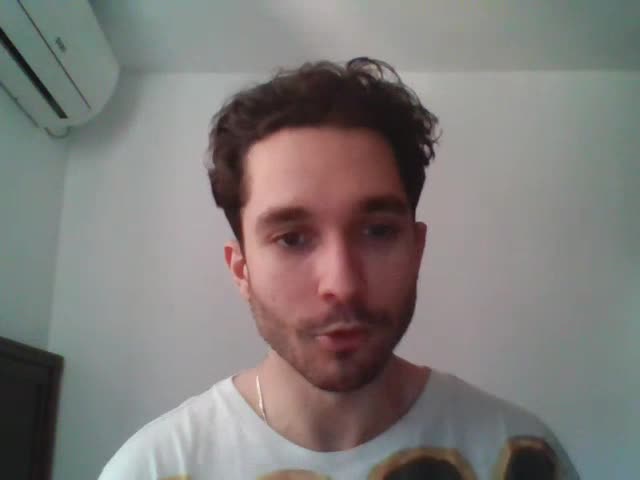 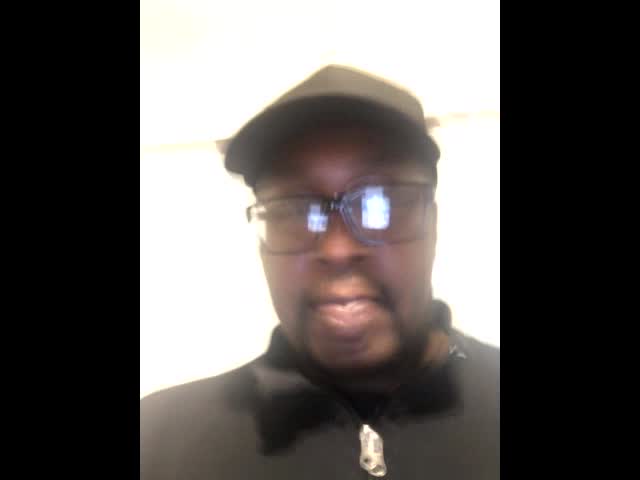 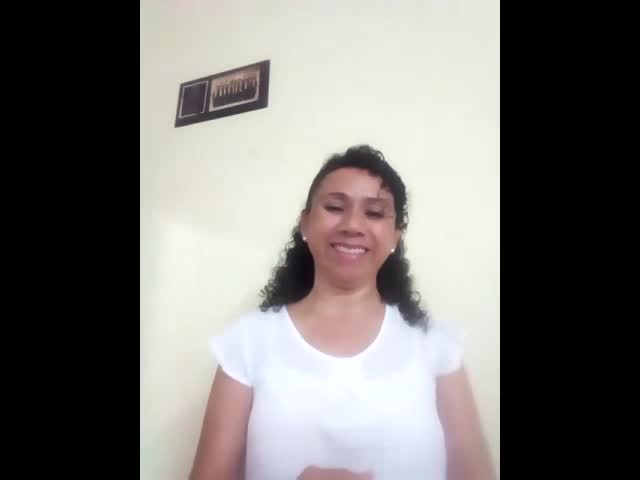