Also known as the command tense, the imperative tense is used to issue direct commands, make requests, and issue calls to action.

It has no first-person singular (yo) conjugation, as it is impossible to issue yourself commands.

More properly, the imperative is called a mood, rather than a tense, because it makes no claim to when an action is being performed. For the sake of simplicity however, we call it a tense here.

pedir
to ask for to order 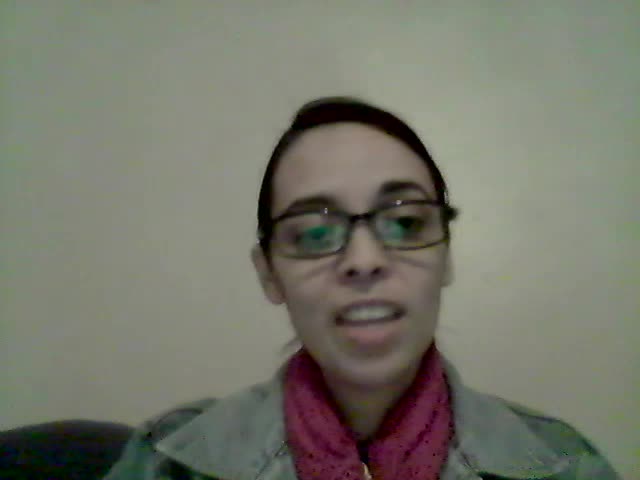 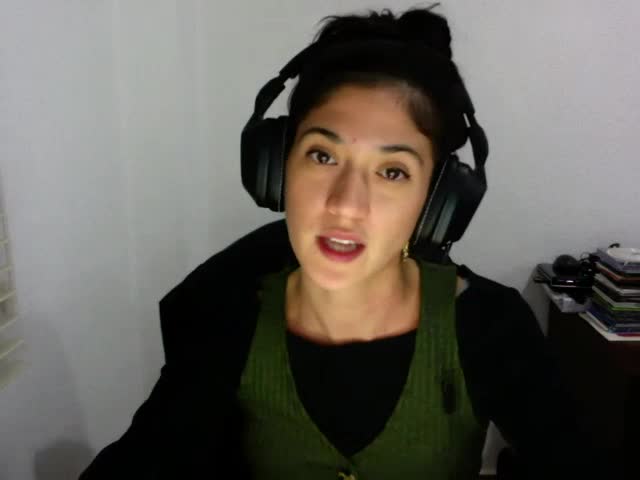 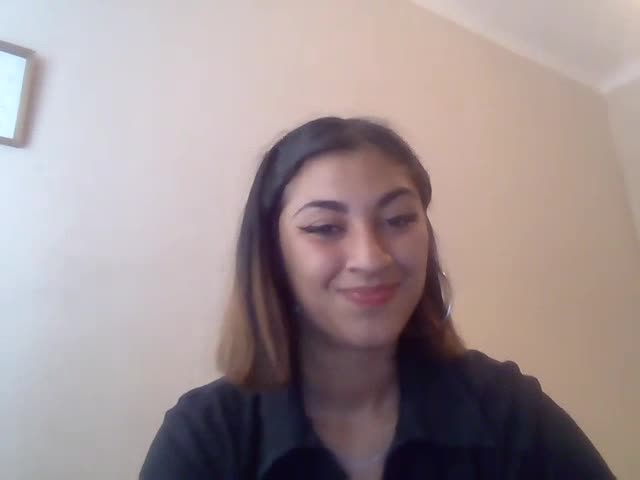 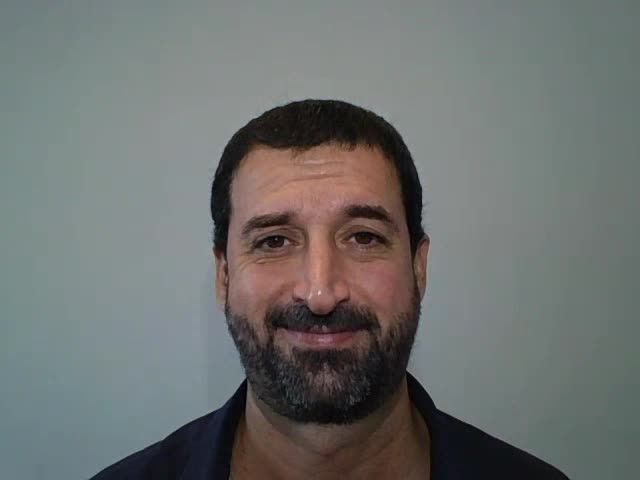