Also, it is important to note that le and les can also be translated as "you" in the formal address - singular and plural. This is the the third-person conjugation of verbs being used for the formal first-person address. 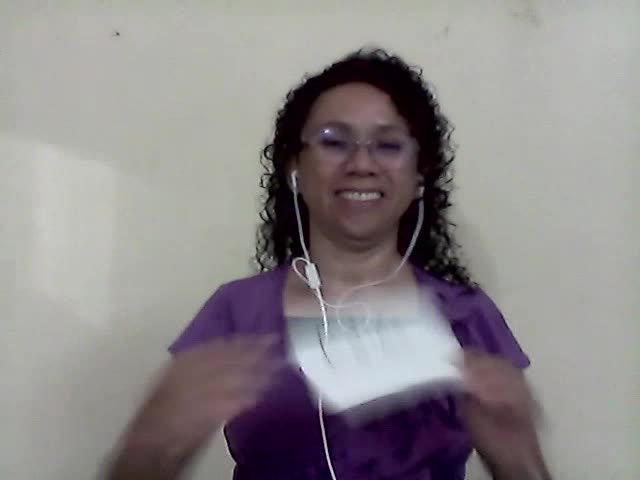 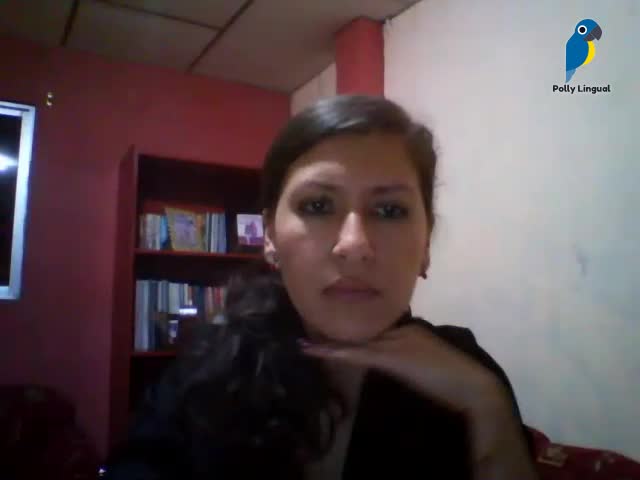 active
What's the difference between telling someone "te quiero" and "te amo"? Don't they both mean "I love you"?
Karem M. 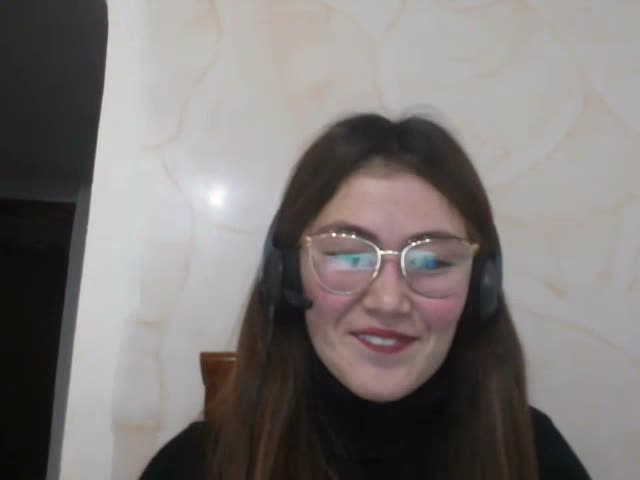 active
How do you say "when are we going to eat" in Spanish? What about "when did you eat last"?
Julieth Noguera 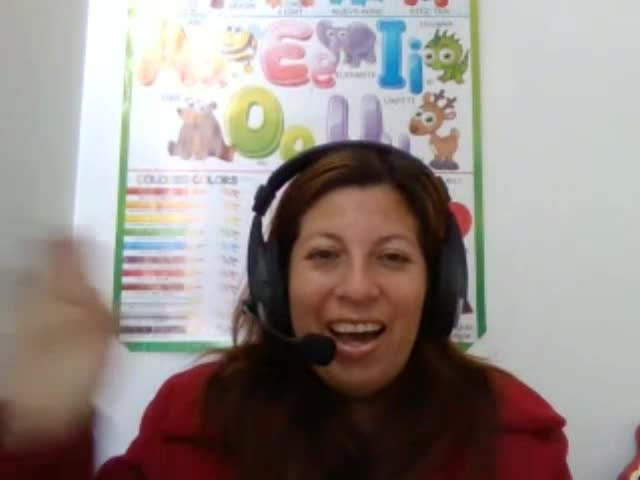