Personal subject pronouns are the words used to refer to people when they perform the action of sentence. In English these are words like "I", "you", and "they".

Dutch personal pronouns are closely related to those of English. The main difference is that Dutch has both a formal (u) and informal (jij) pronoun in the second person. The difference between these is similar to that of "thou" and "ye" in Old English. Generally jij is used among family, friends and people younger than you, while u is used among strangers and in professional, business, and other public settings.

The only gender distinction made in Dutch is with the third-person singular pronouns jij (he), zij (she) and het (it). Like German, Dutch has a neuter gender. For the most part Dutch grammatical gender has fallen out of use, but third-eroson subject pronouns are a major exception. For more information on Dutch gender, see the articles lesson. 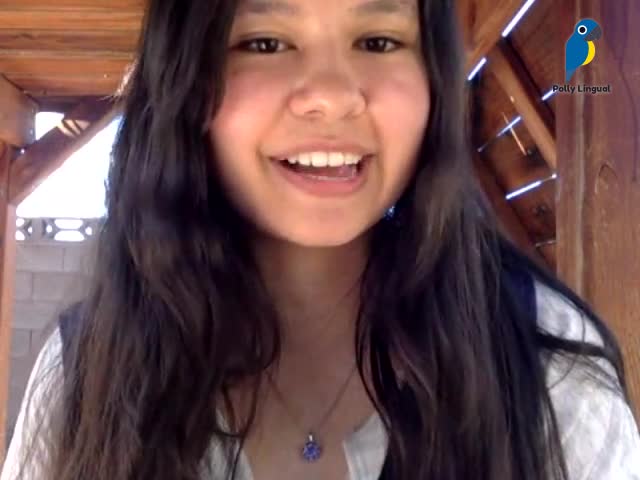