Where is Dutch spoken? 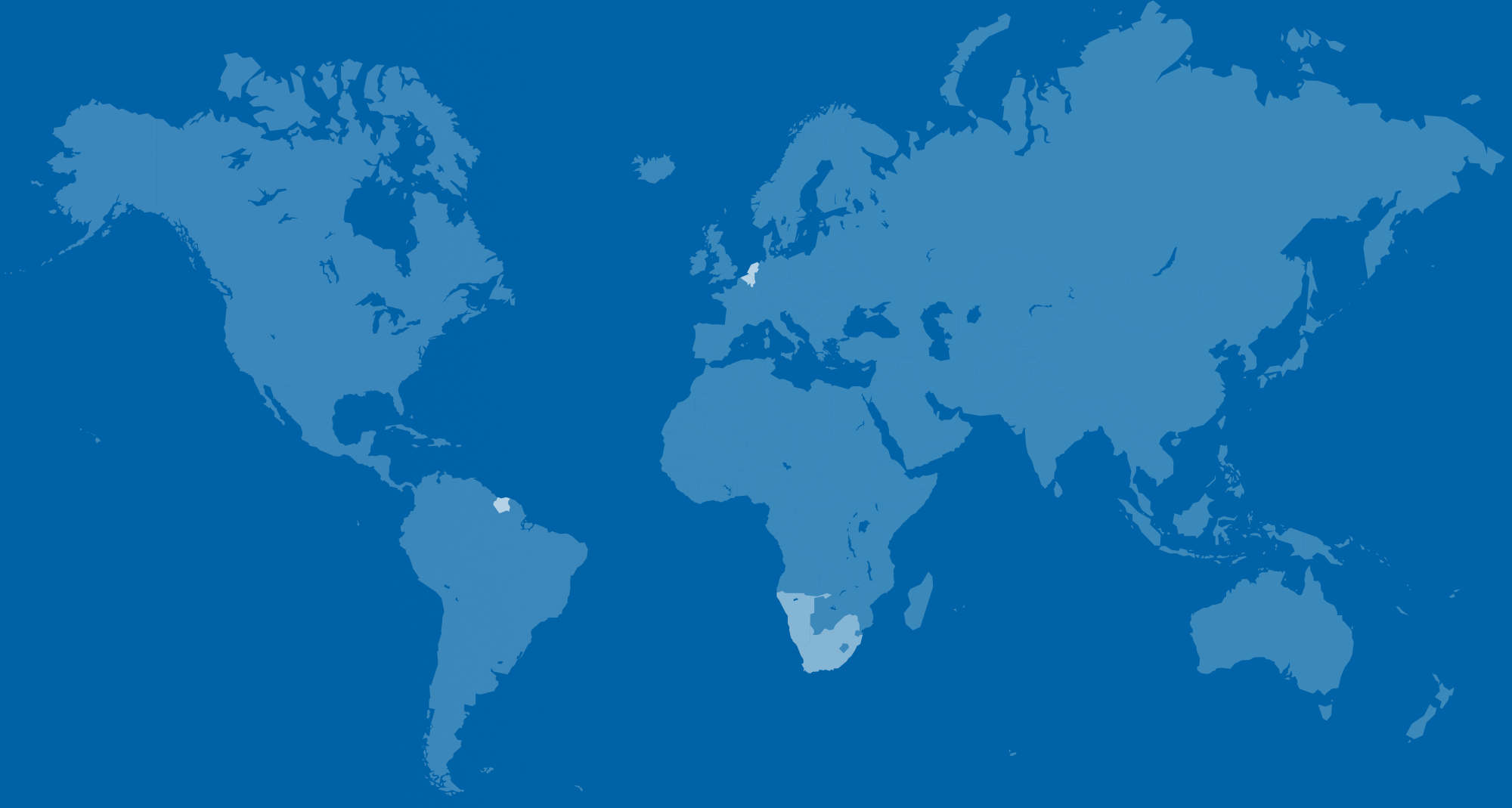 There are several dialects of Dutch both inside and outside of Europe. Within Europe those in the southern parts of the Netherlands and Belgium tend to use slight pronunciation differences (like changing jij to gij) and favor French-derived words over Germanic ones.

Because of its colonial and immigrant history, Dutch also has several dialects outside of Europe, mainly in Suriname where it is the official language but used along side several other immigrant and creole languages.

Afrikaans, the language of South Africa, is often mistaken for being a dialect of Dutch, but is actually a daughter language. While they have a high degree of mutual intelligibility, its not universal and different enough to be considered its own language.

Countries where Dutch is spoken

Transnational organizations where Dutch is an official language

Regions where Dutch is spoken