Where is Korean spoken?

There are 76 million native-Korean speakers worldwide, with most living on the Korean peninsula. There are also major Korean-speaking communities in the bordering regions of China, on the Japanese islands, and even within the former Soviet Union.

On the peninsula itself, most dialects vary based on the mountainous geography and its valleys. The primary dialect used nowadays is that of Seoul, with the provincial dialects typically adding or subtracting vowel sounds. With mass communication and education, the regional variations however are assimilating with Standard Korean.

Due to the political separation of the North and South, there is a growing difference in the languages between the two. Because of its isolation, North Korea tends to use a "purer" form of Korean, with natively derived words for modern inventions. South Korean on the other hand has incorporated numerous English words.

The dialect of Korean that differs most from Standard Korean is that of the Koryo-saram of the former Soviet Union. Literally meaning "Korean person", Koryo-saram are ethnic Koreans who lived in Soviet territory and who were exiled by Stalin in 1937 for fear of Japanese infiltration. Today there are nearly 500,000 Koryo-saram in Russia, Uzbekistan, Kazakhstan, Kyrgyzstan, Ukraine, Tajikistan and Turkmenistan. While most also speak Russian and/or the local language where they reside, they have continued speaking Korean, though with many Russian and Turkic influences.

Countries where Korean is spoken 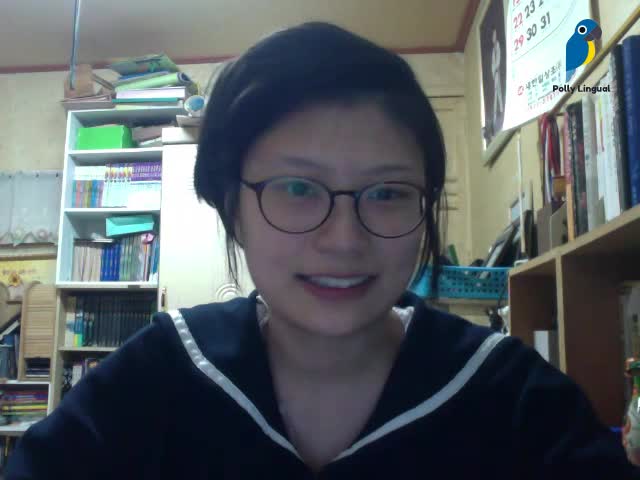 active
Why are there seven vowels in Korean when English only has five?
Amy Hwang 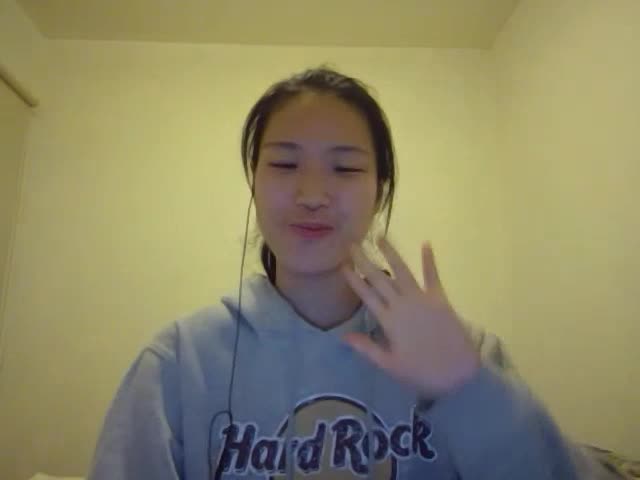 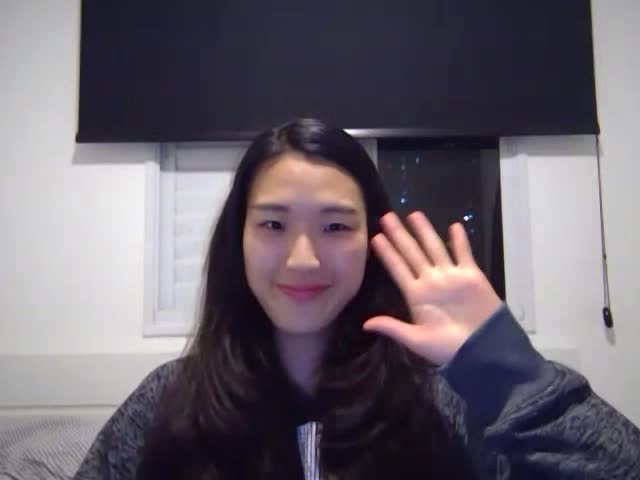 active
Why does Korean have two sets of numbers? Native and Chinese?
Young Kim 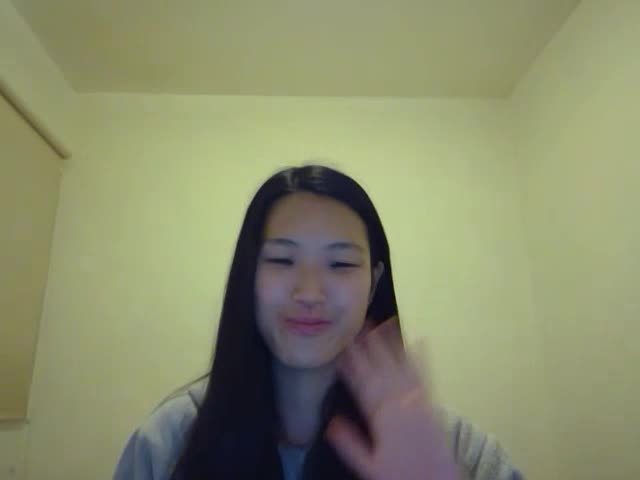 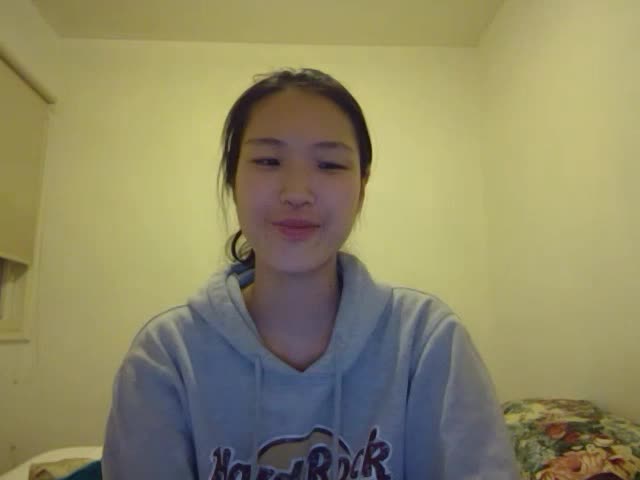 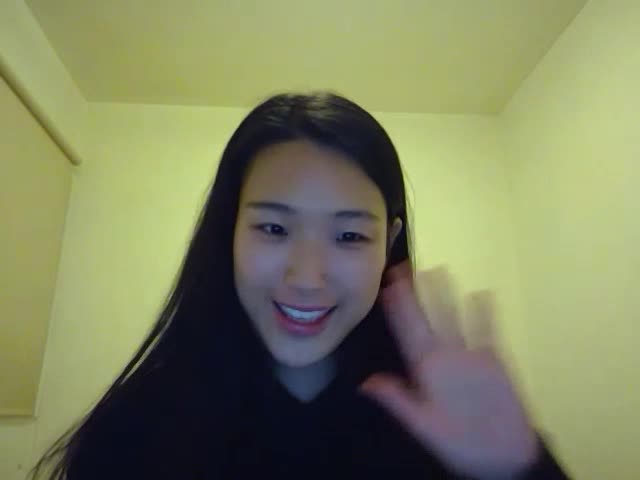 active
What is a glottal stop?
Young Kim 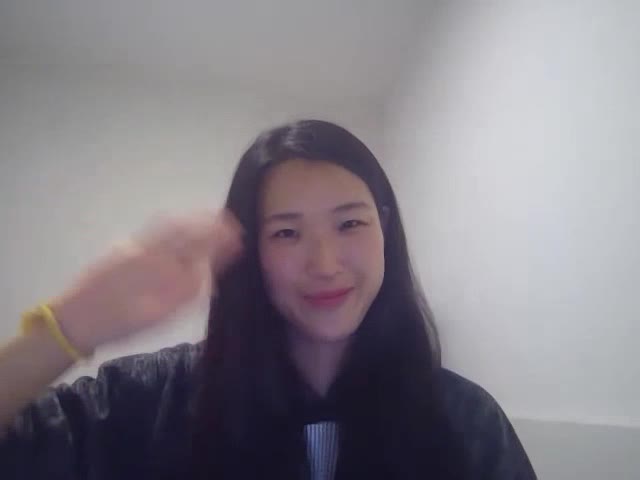 active
In Korea why do you have so many informal and formal ways of saying things?
Young Kim 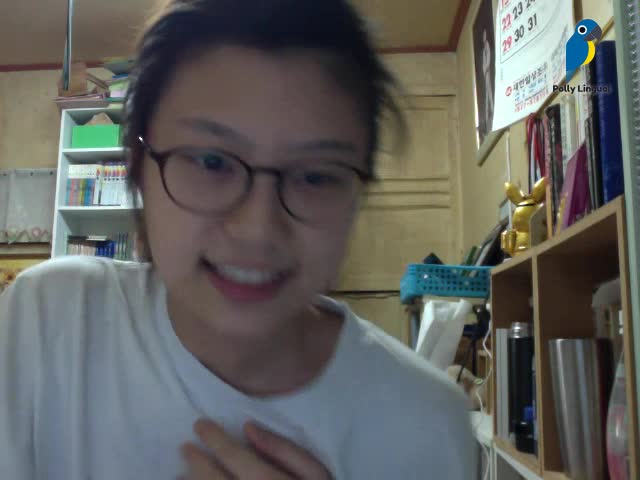 active
Why are there so many ways to "hello" and "good-bye" in Korean?
Amy Hwang
Change language