Where is Arabic spoken? 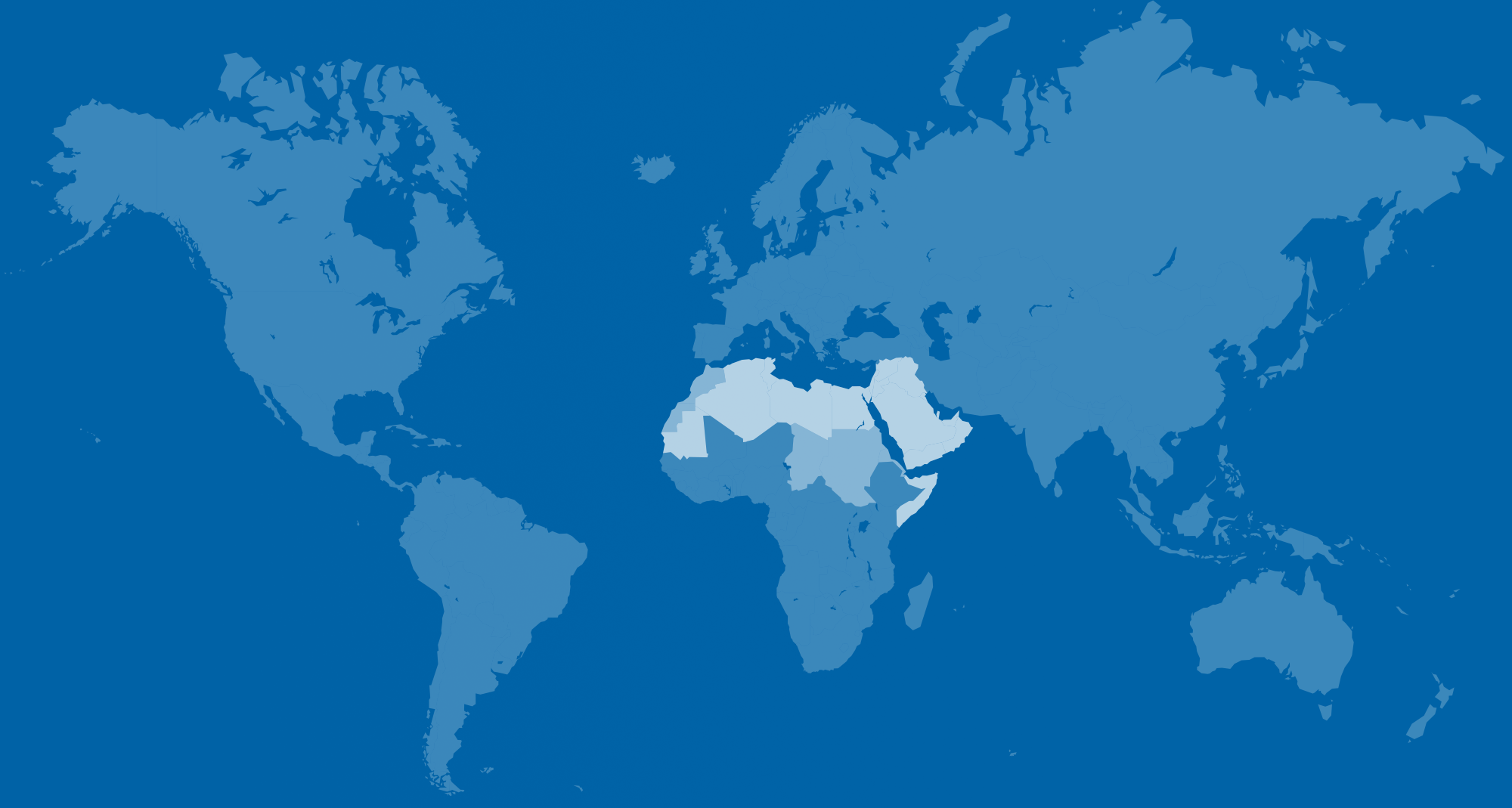 That number is complicated though by the differences between Modern Standard Arabic, regional dialects, and its use as a liturgical language.

Most educated Arabic-speakers from any country can converse in Modern Standard Arabic with one another, however they will likely also speak their own regional dialects. These can be mutually unintelligible and sometimes be as different as French is from Spanish.

Being the language of the Quran, Arabic is also used by 1.6 billion Muslims as the language of prayer, study and service. This is similar to how Latin was used in the Catholic Church before Vatican II.

Countries where Arabic is spoken

Transnational organizations where Arabic is an official language 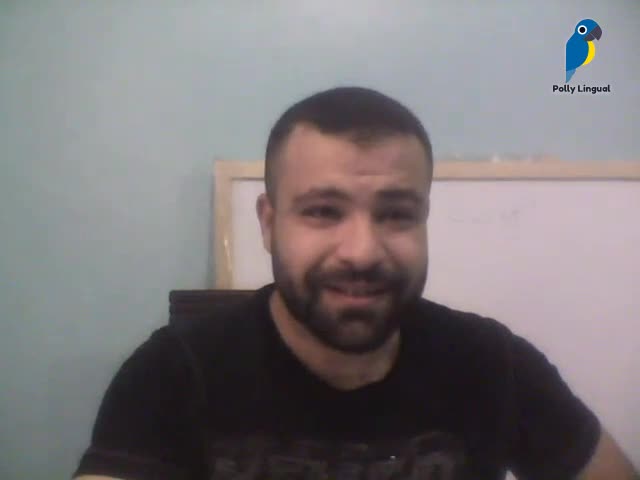 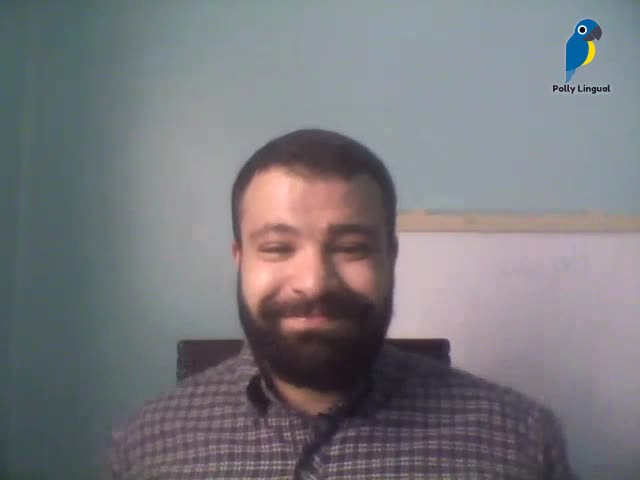 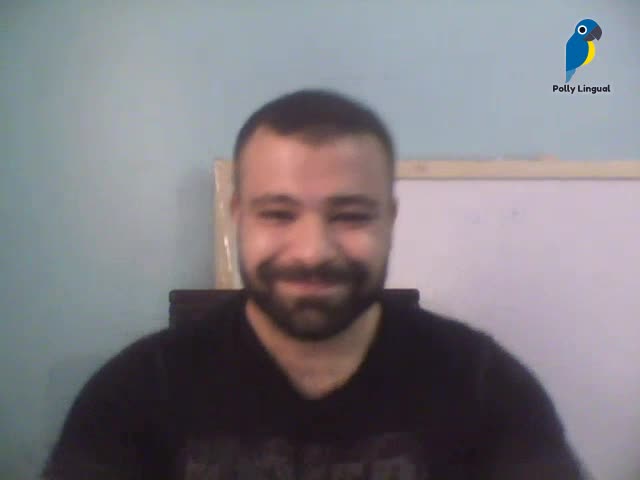 active
What's a good way for a native English speaker to learn to hear and pronounce the differences between the emphatic and non-emphatic consonants?
AHMED MOHY EL DIN ALI 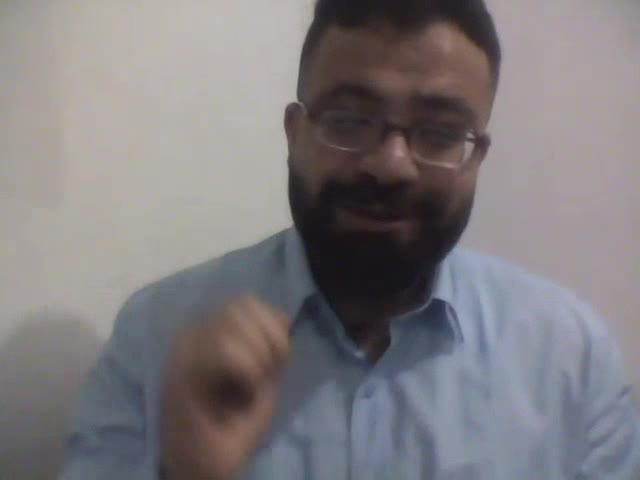 active
What is the difference between "marhaban" and "marhaba"?
AHMED MOHY EL DIN ALI 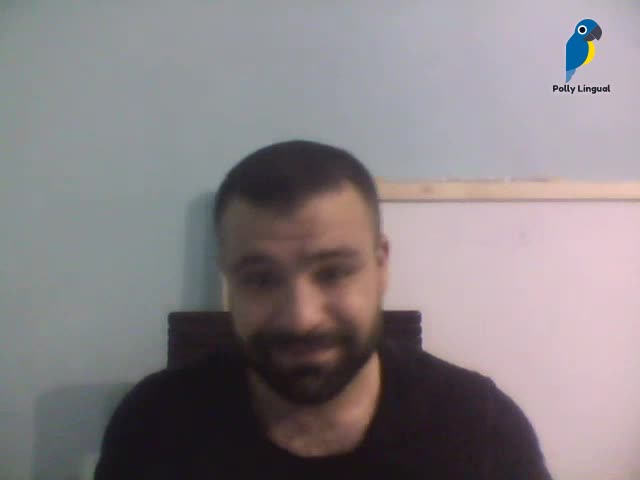 active
How do you say times like 7:20 in Arabic?
AHMED MOHY EL DIN ALI 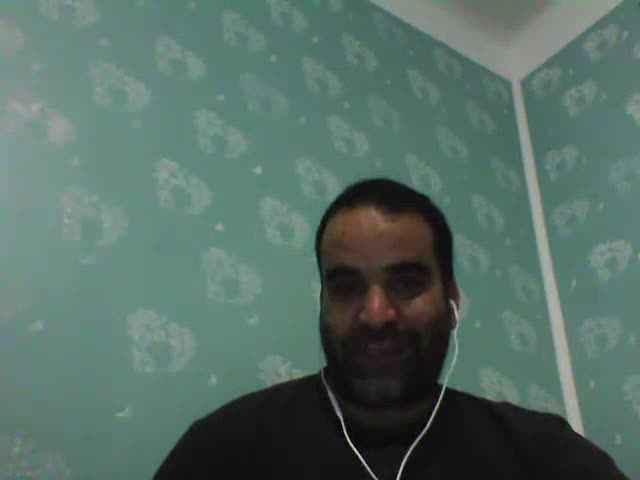 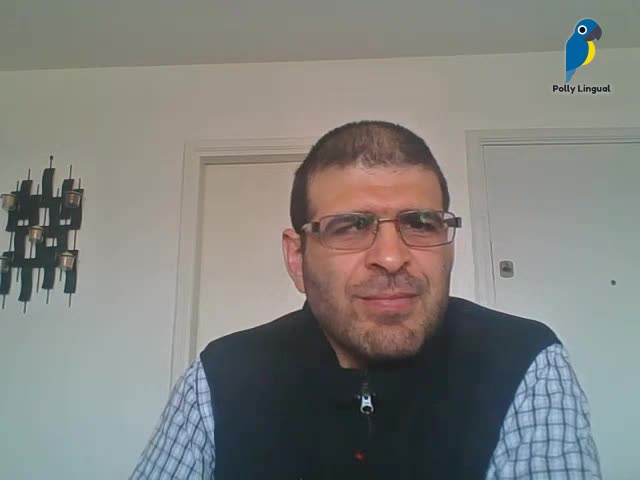 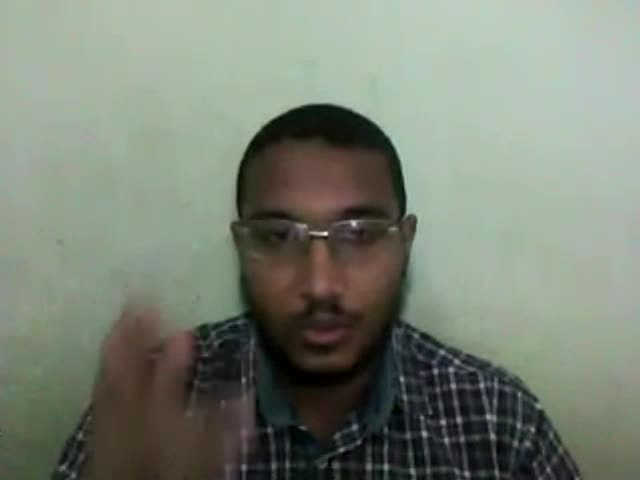