Where is English spoken?

Where is English spoken? 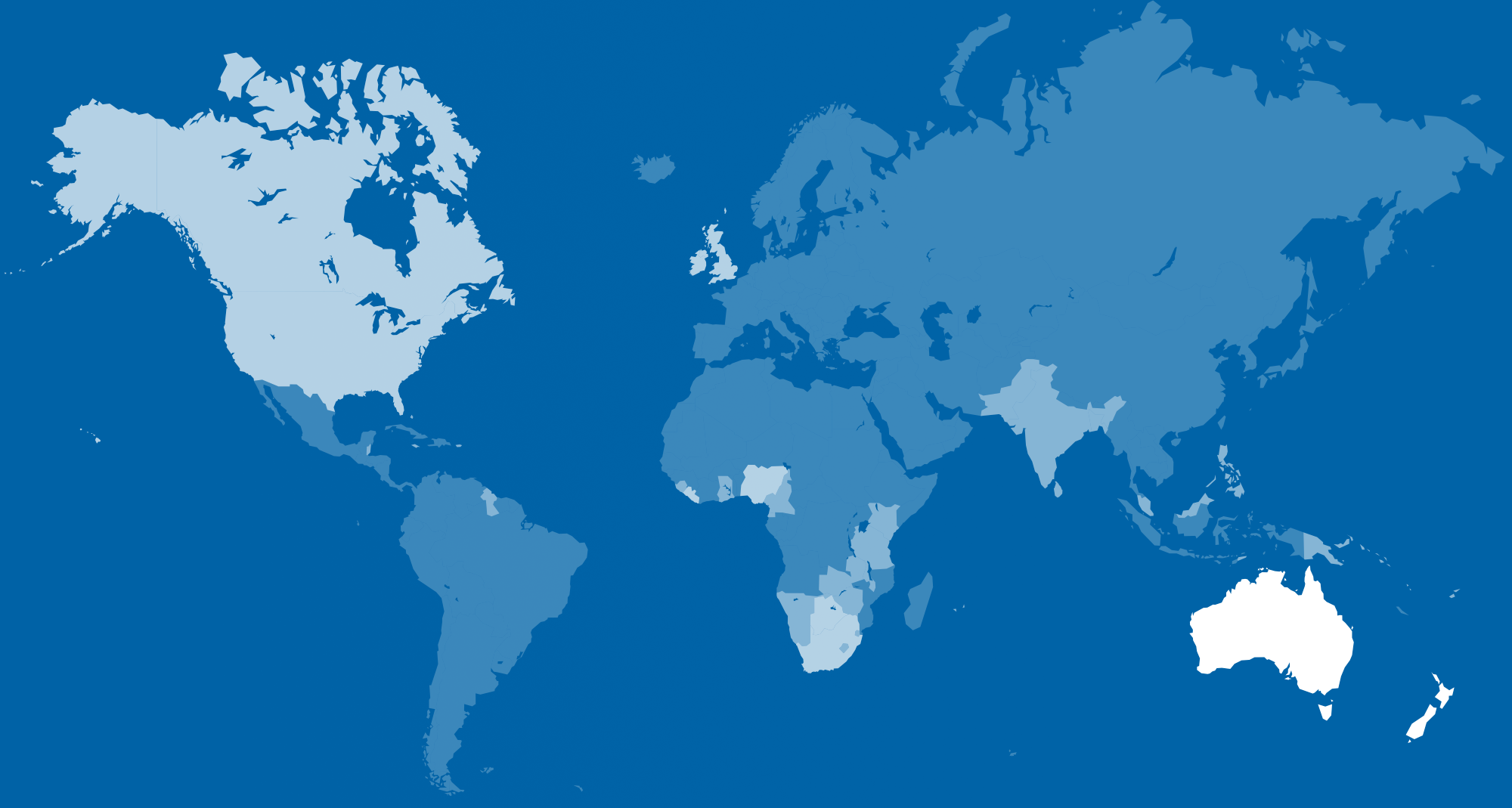 With some estimates as high as over one billion people who speak it as a second-language, it is the most spoken language in the world. No other language is official in at least one country on every populated continent in the world besides English.

Because of this, their are various dialects of English, both at a country and regional level. The most obvious difference in English dialects is whether it originates from post-independence North American territories or later British imperialism throughout the world. Often these are called British English and North American English, but there are many dialects within both categories.

Sometimes the differences between English pronunciation can be quite dramatic. Someone may consider themselves fluent in North American English but have a difficult time understanding normal conversation in Scotland, Jamaica or even the Southern United States.

Most grammatical differences however between America English and British English are merely preferential. The only officially maintained differences are in orthography, where British writers will prefer spellings like colour to color and labour to labor.

The most transgressive dialects often come from mixtures with African or Latin languages. For instance the Jamaican dialect of English further drops verb conjugation forms, while adding pronouns like I-and-I, which means "we", but comes from the Rastafarian virtue of collectivity. While these are sometimes categorized as simplifications, the language remains equally as expressive at a linguistics level.

Countries where English is spoken

Countries where English is spoken

Dependent territories where English is spoken

Dependent territories where English is spoken

Transnational organizations where English is an official language

Transnational organizations where English is an official language 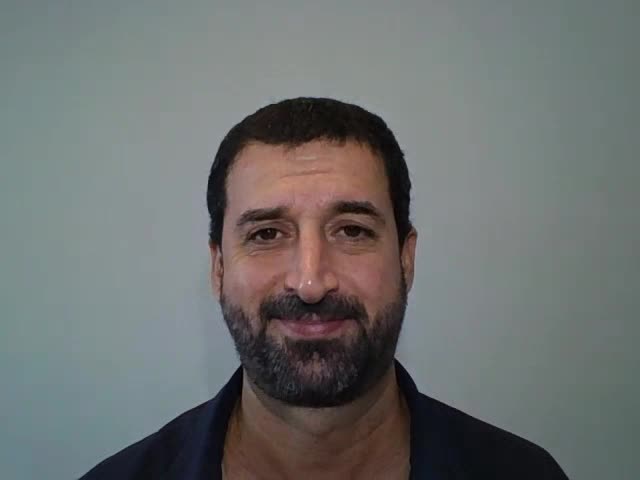 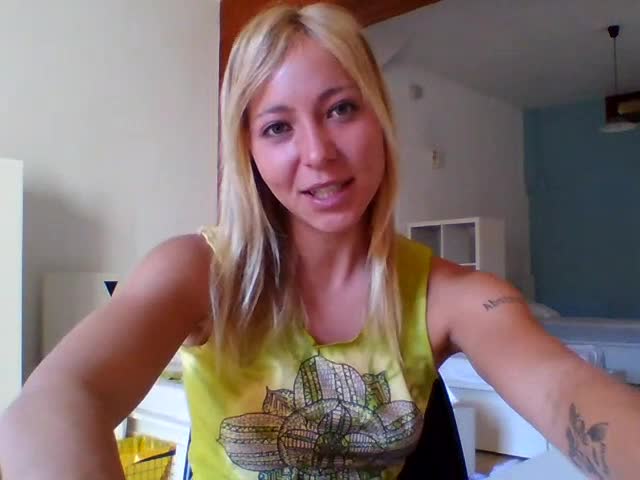 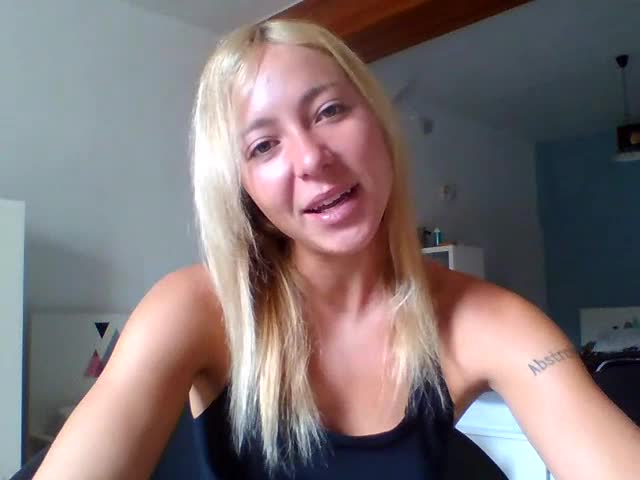 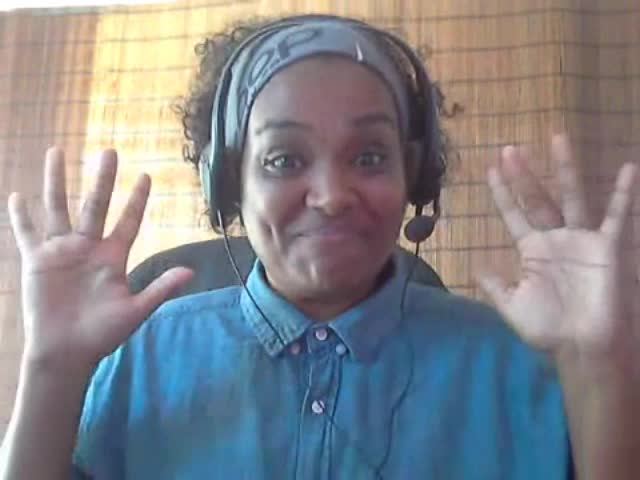 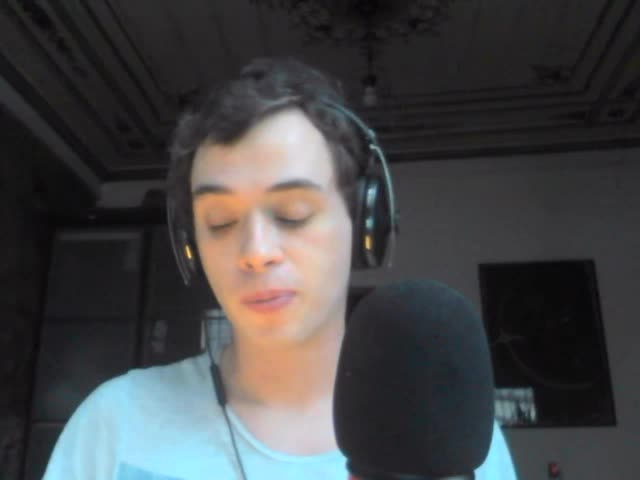 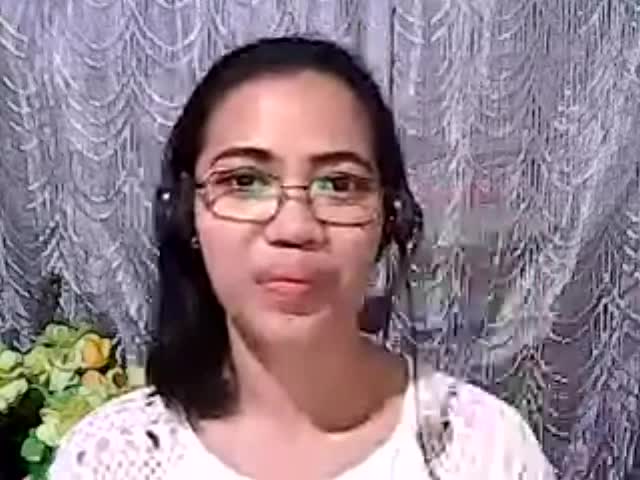 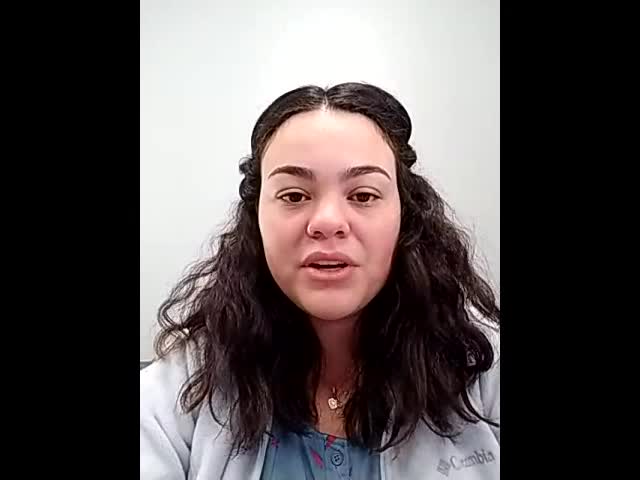 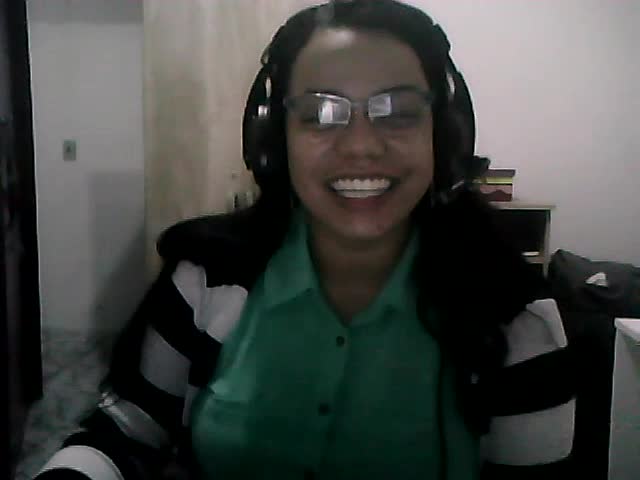