Because the word seu can be used in so many different contexts - to refer to “his”, “her”, “their” and “your” things - it often create an ambiguity when speaking. For this reason there is also a set of possessives based on the word de (of, from). For example to say “his” you can also say dele, a contraction of de and ele (he). In a similar way, you can say “her” as dela, and “their” as deles and delas depending on the gender of the group.

In Brazil because of the use of você as the second-person informal and formal pronoun (and lack of the use of vos), seu is even more ambiguous. For that reason you can also say do senhor to mean “his” in a formal way and 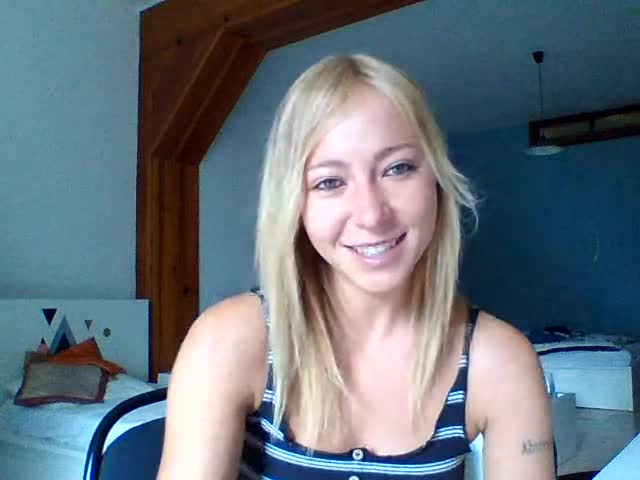 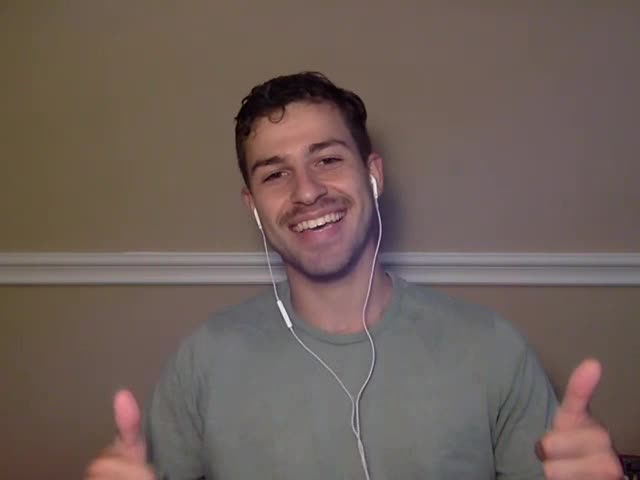 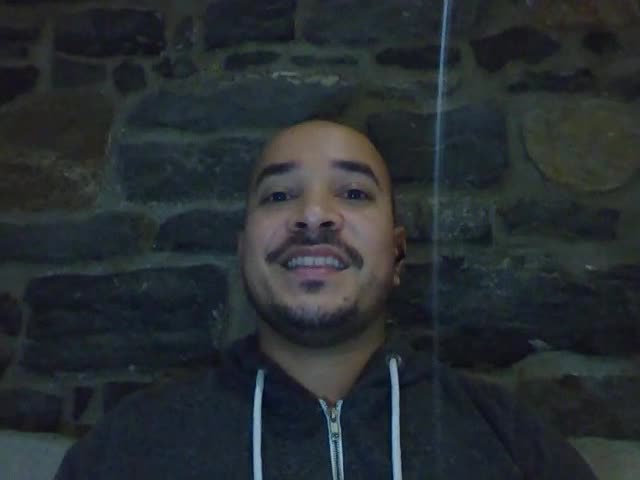 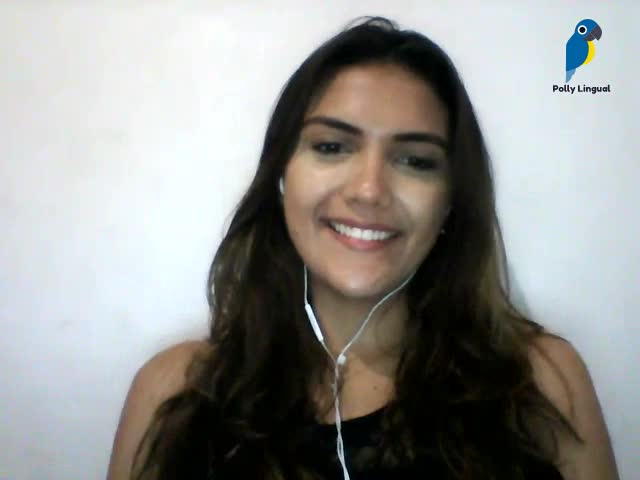