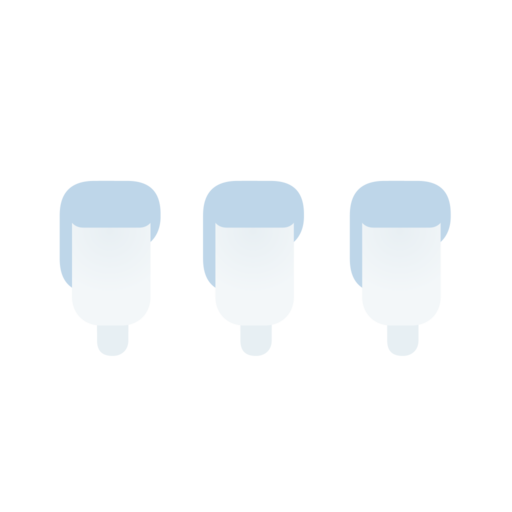 Introduction مُقَدِّمَة
Also called personal pronouns, Arabic subject pronouns tell you who is doing the action of a sentence.

While learning the subject pronouns is important, Arabic is considered a pro-drop language, and the subject of a sentence is generally implied by the verb forms. For instance ساعد غيرك، يساعدك translates as "you help another, he helps you", but the words for "you" and "he" never appear in the sentence but are implicit from the verb forms.
Edit
Copy Lesson
Share Facebook Twitter Google 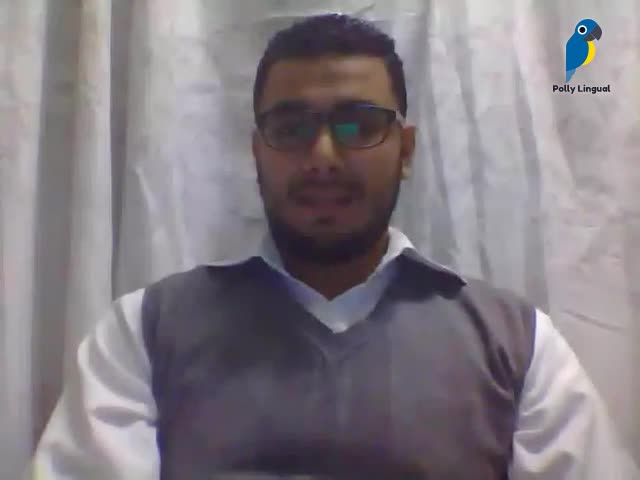 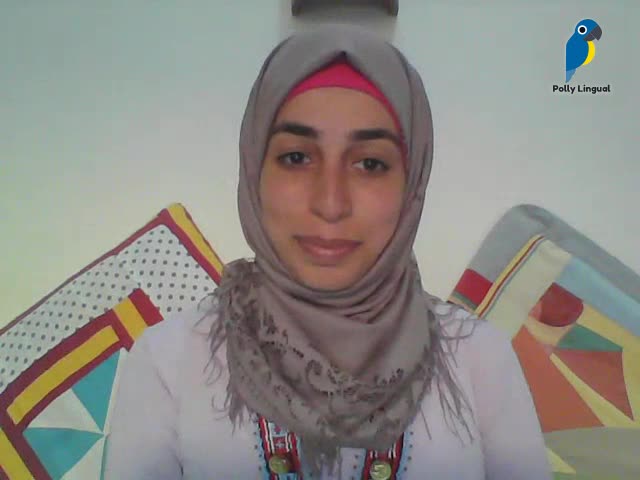 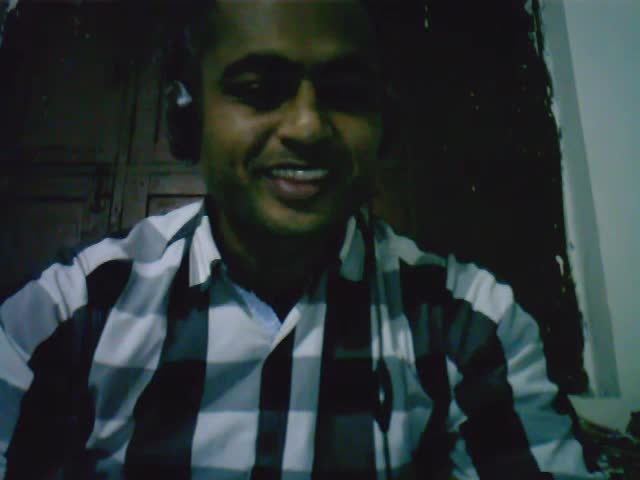 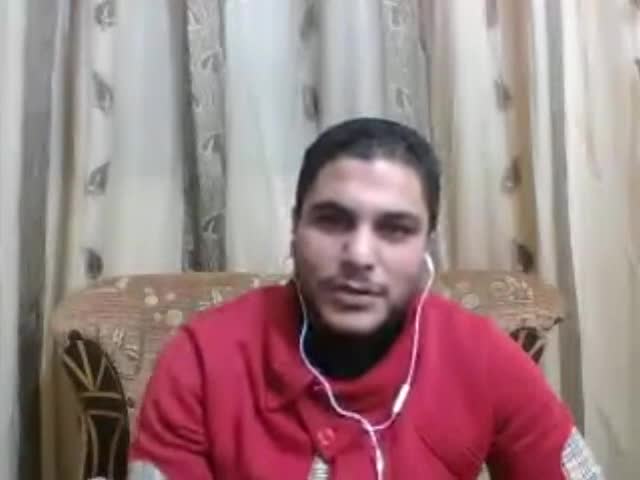 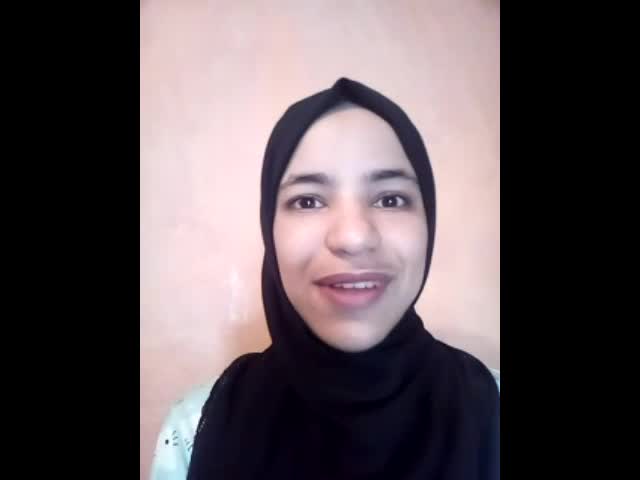