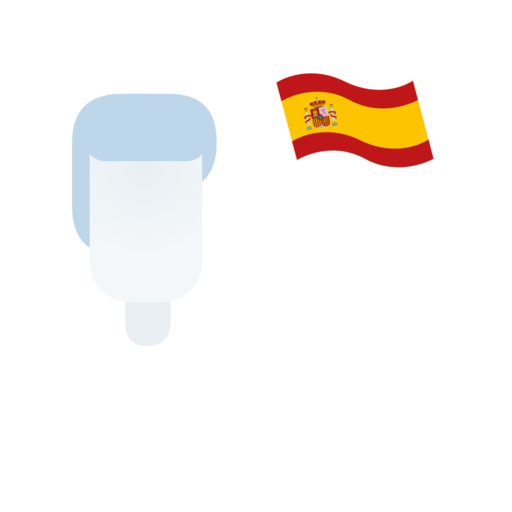 The way Spanish is spoken is Spain can sometimes be very different from the way it is spoken in Latin America, both grammatically and the slang. The two main grammatical differences are the use of vosotros (you all) and the compound past tense (haber + past participle).

Vosotros is the informal second-person plural pronoun which is accompanied by its own verb inflection. It is most similar to “you all” in English. While it may be understood in Latin America, it is primarily used only in Spain. The Latin American style would to use ustedes in cases of both formal and informal situations.

The compound past tense is slightly more subtle difference. It is often used in place of the preterite to describe events in the recent past, such as those having occurred in the same day. Spaniards still use the preterite tense, but in cases that describe events having happened the previous day or before. This is more similar to the way the past tense is used in French and German if you have knowledge of those languages.

To use the compound past tense, the word haber is combined with the past participle of a verb.

Example
Did you read it?
Lo has leido? (Spain)
Lo leiste? (Latin American)

This lesson will also teach you some common slang you’re likely to encounter in Spain. These words often just a have second meaning. For instance, not everyone in Spain is so close to their uncles and probably just referring to some “dude”. 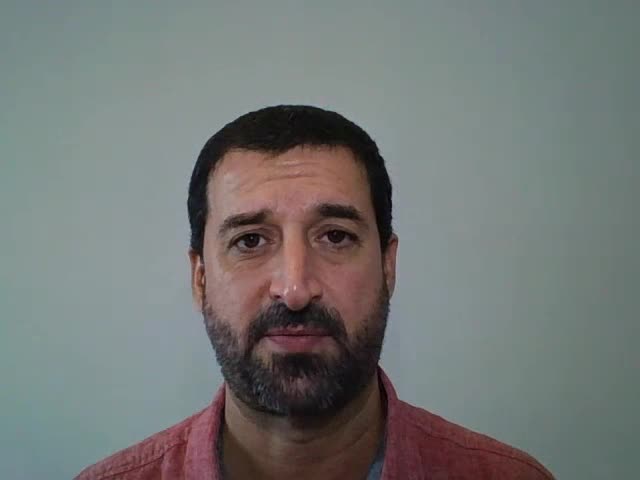 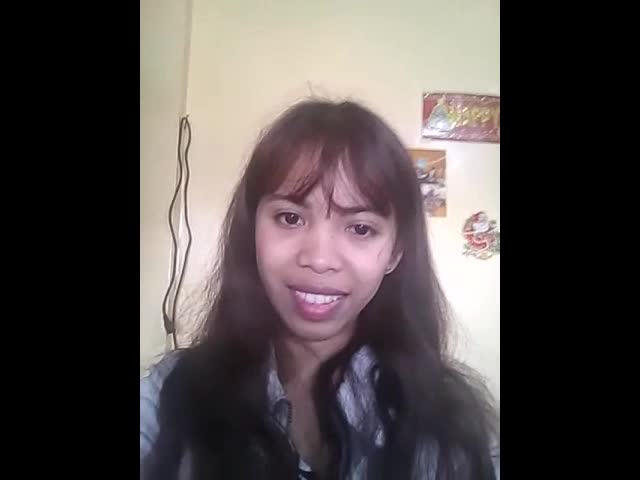 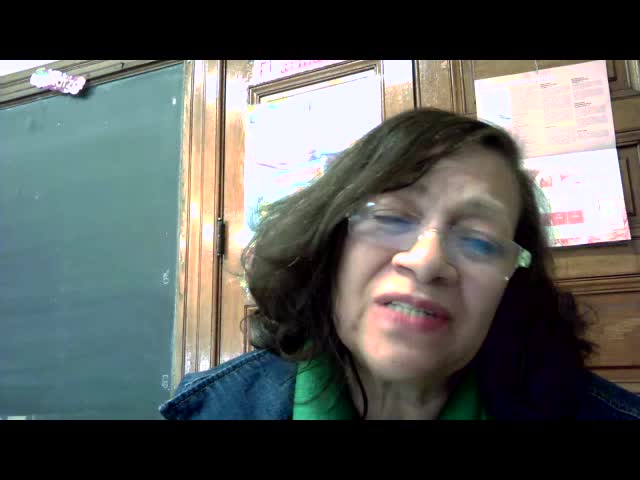 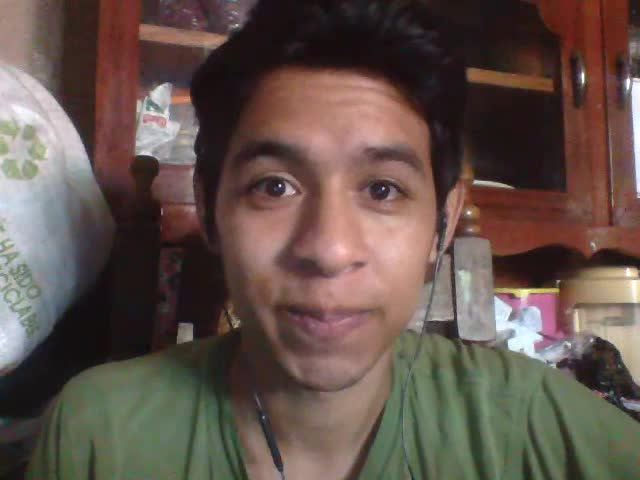 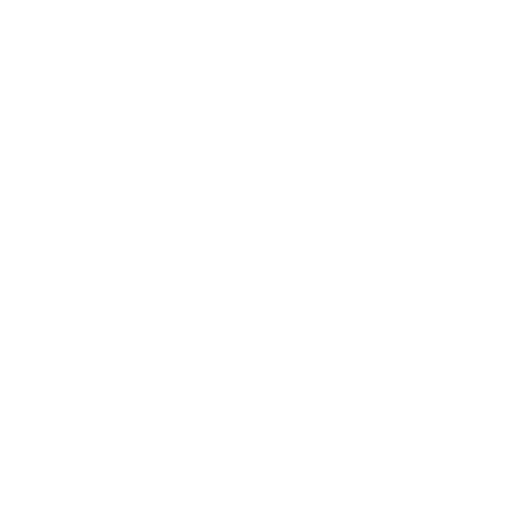 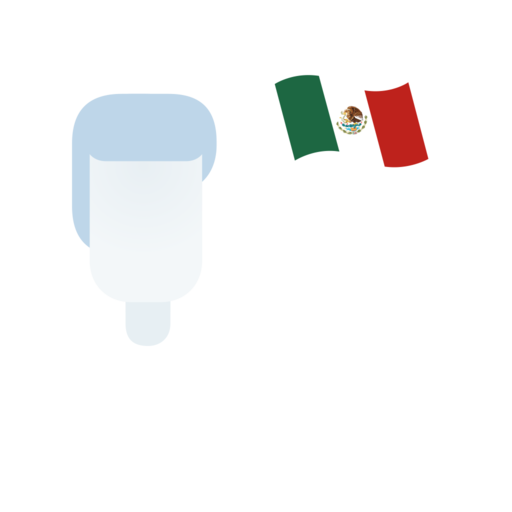 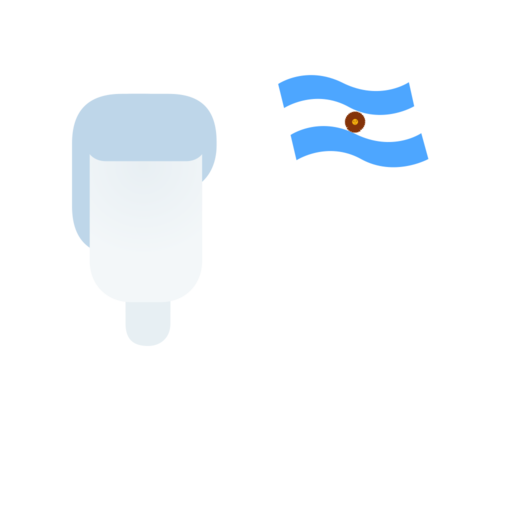