Objects pronouns are those words which represent the nouns (or noun phrases) that receive the action of the verb. In the sentence “I love him”, the direct object is “him”, while the subject is “I”.

In Dutch when the object is a personal pronoun - such as "me", "him" or "her" - it often is different from its equivalent personal subject pronoun. English does the same thing. For instance ik (I) becomes mij (me), and hij (he) becomes hem (him).

In Dutch, direct object pronouns typically go after the main verb in the sentence:

Another commonality with English, and unlike other western European languages, is that Dutch only has one set of object pronouns for both the direct (accusative) and indirect (dative) case. Take note though, that when used together, the indirect object comes after the direct object, which is different from the English:

Ik geed het hem
I give him it

Hij gaat met jou
He goes with you

One aspect of Dutch personal object pronouns that can be confusing is knowing when to use hen, hun and die, as they all translate as “them”. The difference between hen and hun is actually artificial and not very many Dutch speakers actually know it. While hen is suppose to be used for direct objects and hun for indirect objects, most people just default to using hun for both. A good way to avoid the distinction though is to use ze, the shared unstressed form. For neutral or inanimate plural objects (such as those that would use the word “it” in the singular) use die. 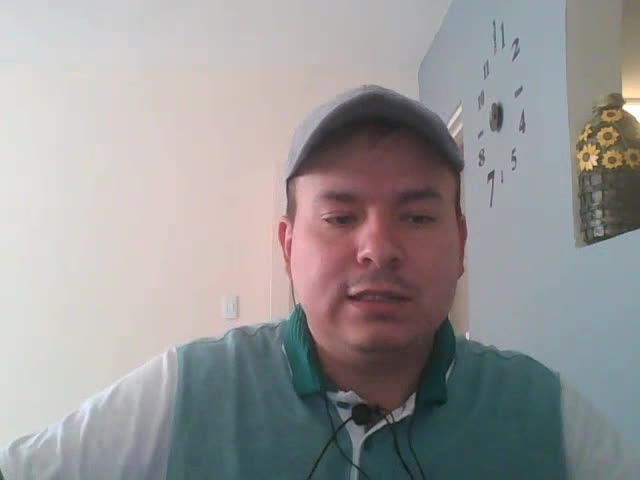