In Portuguese possessive adjectives indicate ownership in the same way “my”, “your”, “his”, “her”, and “our” do in English.

Like most adjectives in Portuguese they also change form for the gender and plurality of the object they modify. For example, with a masculine noun “my dog” is meu cão but “my dogs” is meus cães. In the case of a feminine noun, “my cow” is minha vaca and “my cows” is minhas vacas.

Vosso and its forms are equivalent to “your” when you’re addressing a group of people but is mostly only used in Portugal. 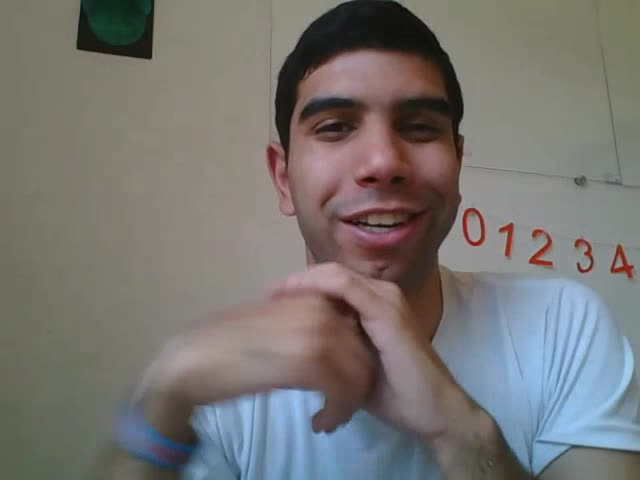 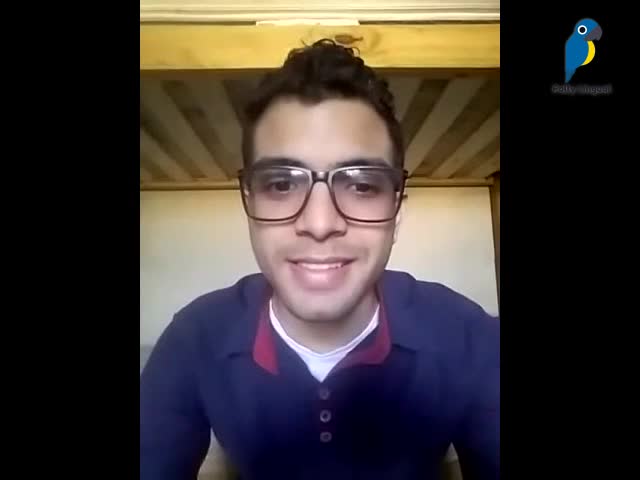 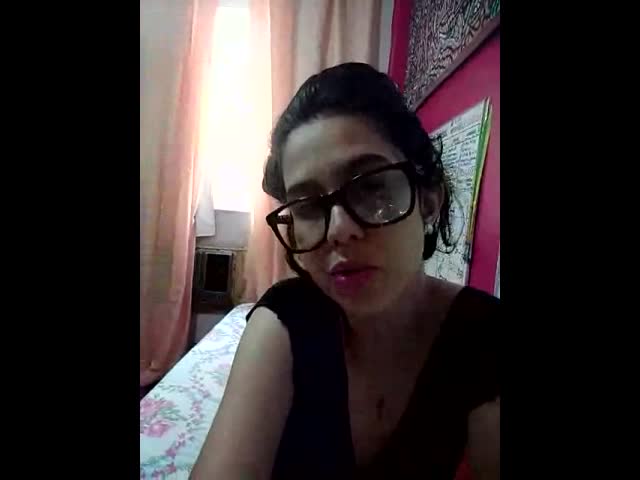 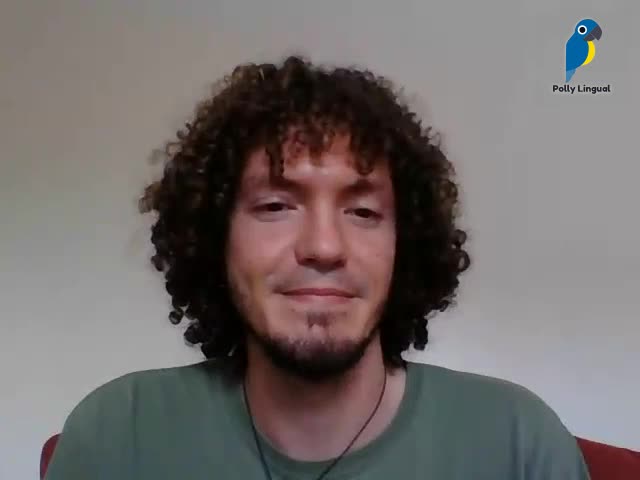