Direct objects are the nouns, pronouns, or noun phrases that receive the action of the verb. In the sentence “I love him”, the direct object is “him”, while the subject is “I”.

In French when the direct object is a personal pronoun - such as "me", "him" or "her" - it can often be different from the personal subject pronoun. For instance il (he) becomes le (him) and elle (she) becomes la (her).

In French, direct object pronouns typically go before the last verb in the sentence:

Je l'écoute.
I listen to him.

The exception to this is when the verb is in the imperative mood for positive commands. In this case it comes after the verb and attached with a hyphen: 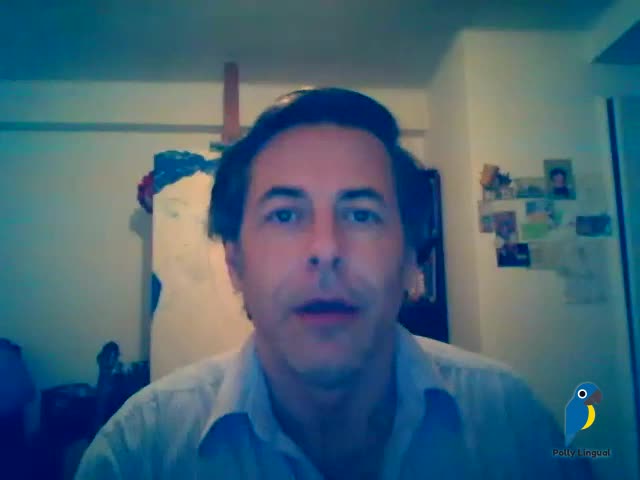 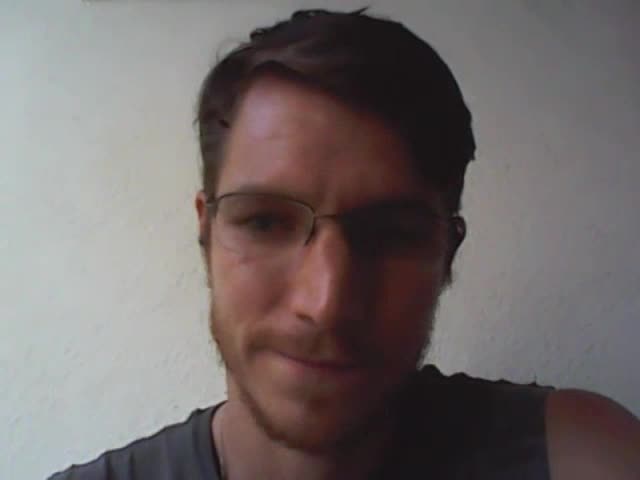 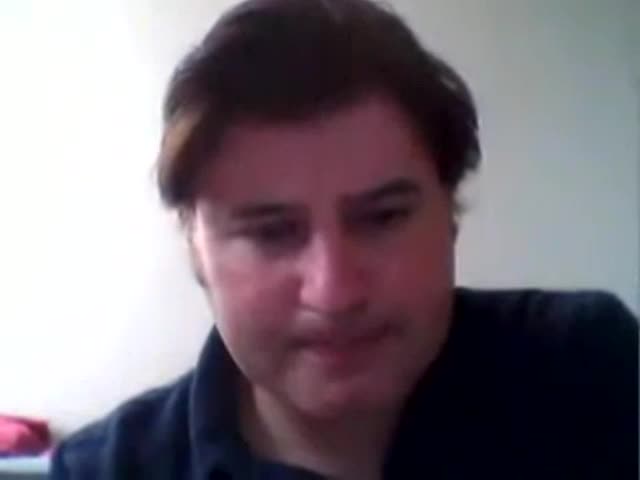 active
What is Verlan French?
David B 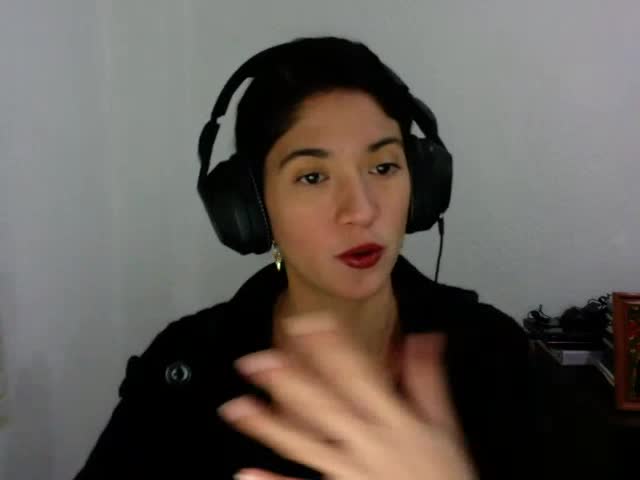 active
What are the rules for using the imperative in French?
Ale Lorenzo 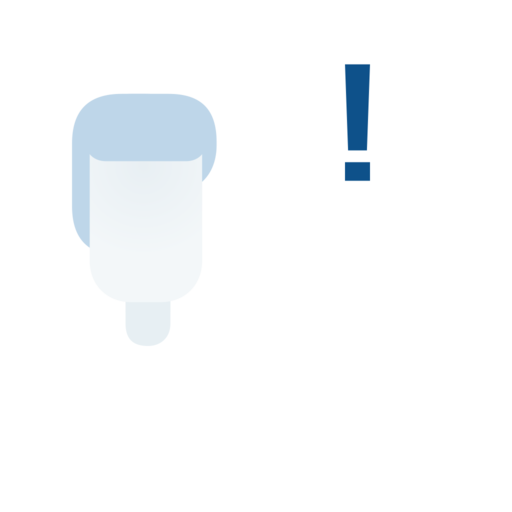 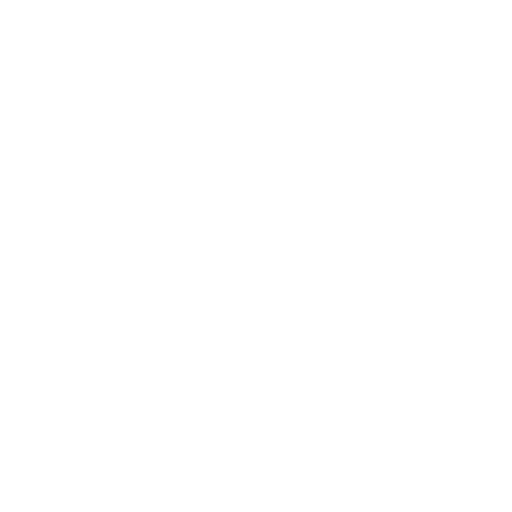