Where is German spoken? 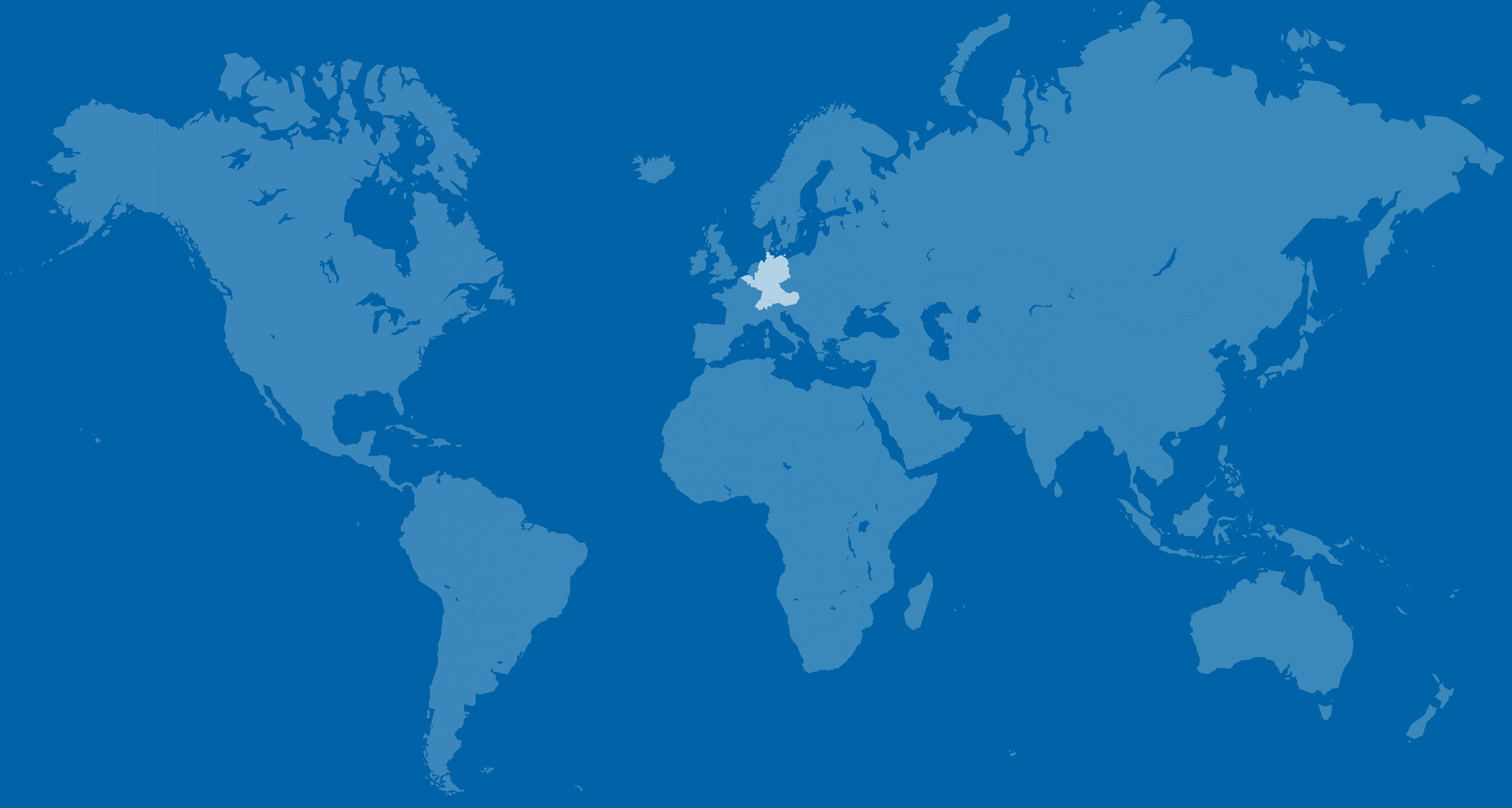 While it is an official language of six European countries, because of German immigration, it also spoken by a substantial, though dwindling number communities in the United States, Canada, Argentina, Brazil, Paraguay, Mexico, Namibia, South Africa and Australia. In certain municipalities of Brazil, German dialects are co-official along with Portuguese.

Historically there have been a multitude of popular German dialects, including Yiddish, which is considered the Jewish dialect, and Pomeranian, a mixture with Polish. In recent times however, they have been giving way due to mass media and cultural assimilation by immigrant host countries.

Countries where German is spoken

Transnational organizations where German is an official language