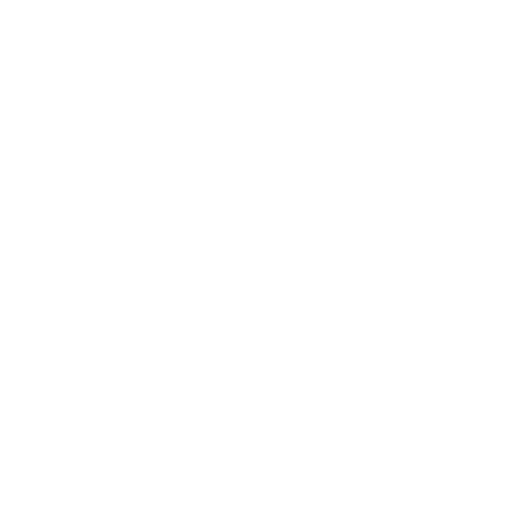 Demonstratives pronouns are words that indicate a subject already understood by the speaker and listener. In English, these are words like “this” and “that”.

Spanish demonstratives are used similarly to those of English, but like most other pronoun must agree with the gender and plurality of the original subject:

Another major difference is that Spanish has a second set of words for “that/those” but used exclusively for distant objects, far away from both the speaker and listener:

There is also a set of gender neutral demonstrative pronouns, esto, eso and aquello that are used for abstract concepts. In conversation when there is no specific object being referred to but a generally understood experience or idea, you can use these pronouns:

Eso fue bueno.
That was good.

How Are You?
¿Cómo Estás? 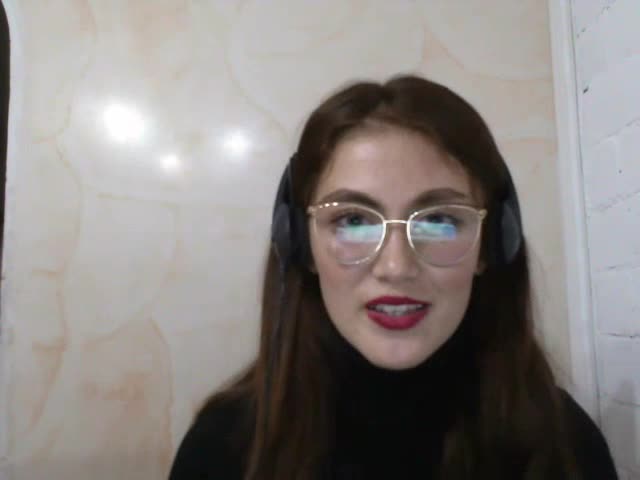 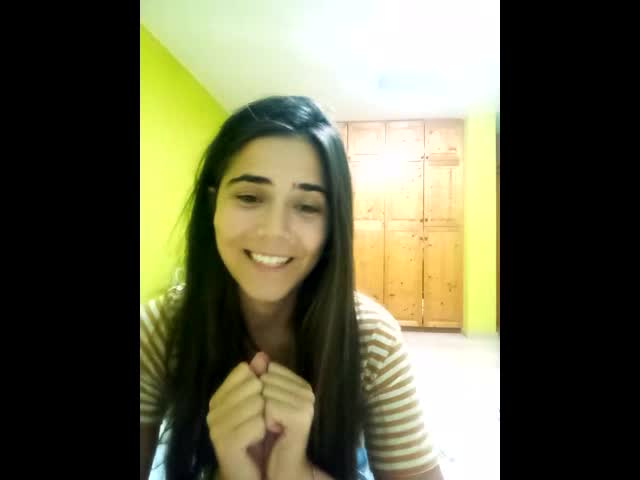 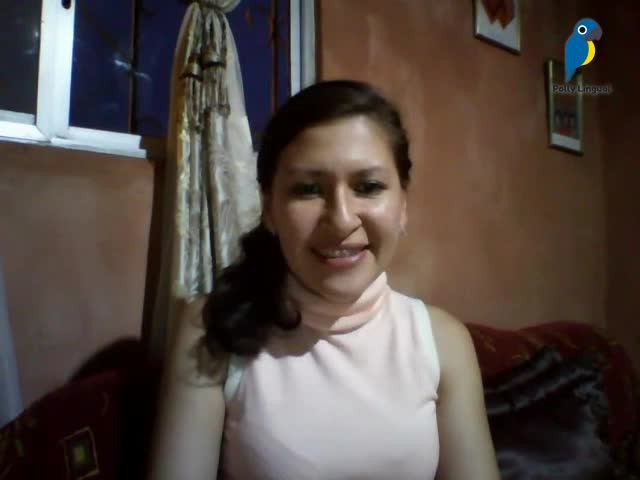 active
How do you say "have a good day" in Spanish?
Karem M. 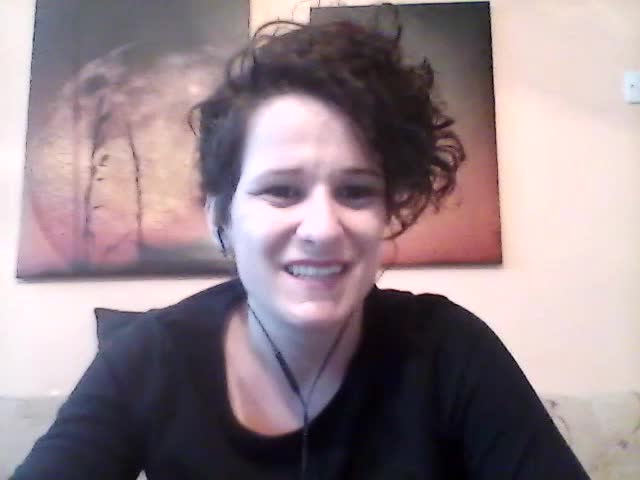