In English we when someone asks “who’s next in line” we reply with “me” - not “I”. This is because we are using “me” in a disjunctive way. It is the same with French, questions are answered with disjunctive pronouns.

They are also used when there is more than one subject of sentence*:

In French disjunctive pronouns also serve as prepositional pronouns because they are used after prepositions:

*This is actually similar to the informal use in English of “David and me” as the subject rather than “David and I” which is frowned upon by grammarians. 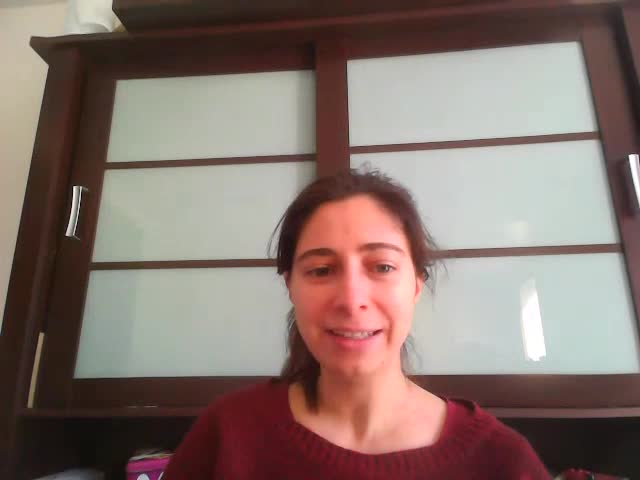 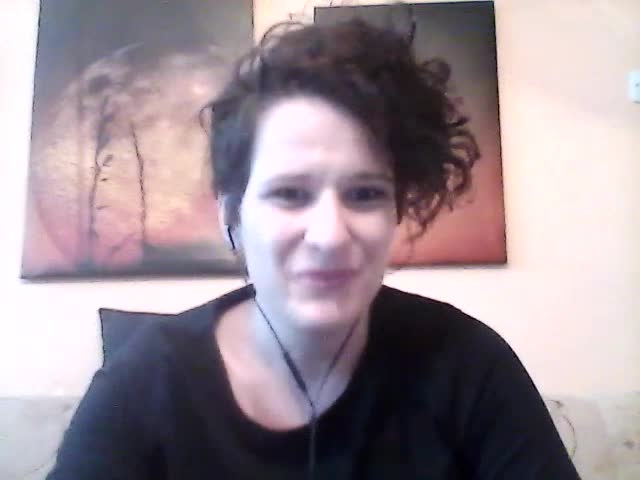 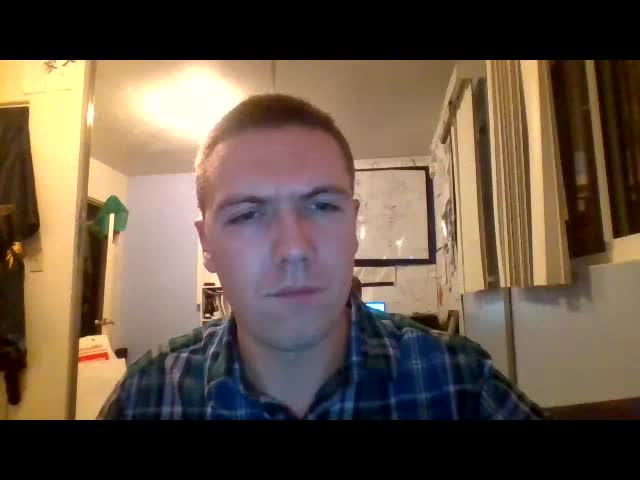 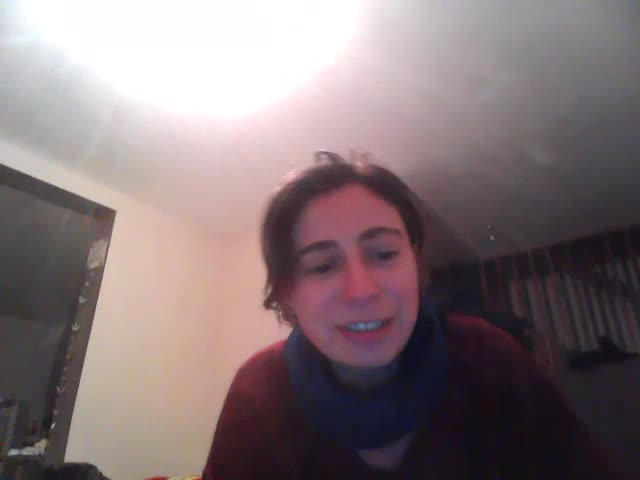