Asking Yes or No Questions

As with all languages, in French there are various types of questions and ways of asking them. This lesson covers the most common type - yes or no questions - and the various way to formulate them.

There are three other important types of questions which will be covered in other lessons. These include using those that use adverbs (where, when, why, how and how many/much), adjectives (which and what) and pronouns (who and what).

The most straightforward way to ask a yes or no question is by adding est-ce que to the beginning of a statement:

In a similar way to forming question in English, you can also invert the position of the subject and verb and connect them with a hyphen:

Voulez-vous lire ce livre?
Do you want to read this book?

Est-il parti?
Did he leave?

You can also ask someone informally by simply adding a rising intonation to the end of a statement:

If you fairly certain that the answer to your question is “yes”, you can also ask in informal contexts by adding n'est-ce pas to the end of a statement:

To answer this questions affirmatively though requires a special word, si, which means “yes” but only in the case of a affirming a negative question. 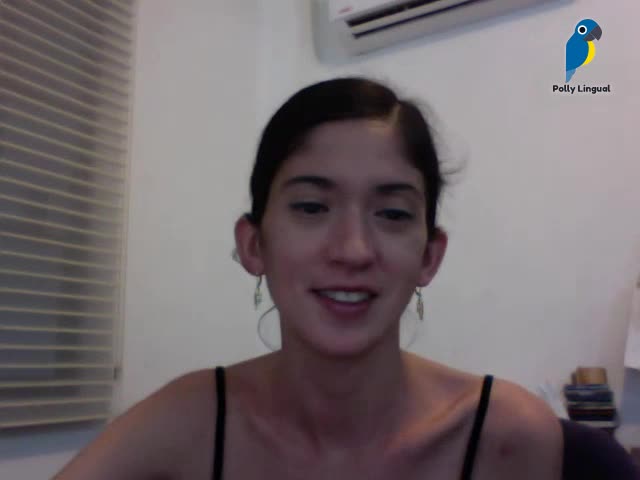 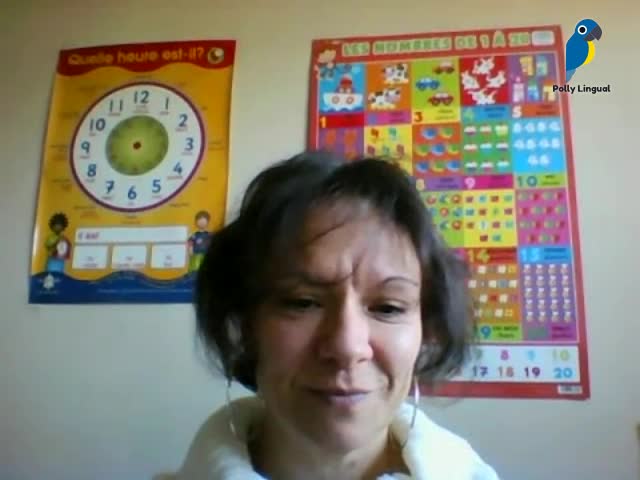 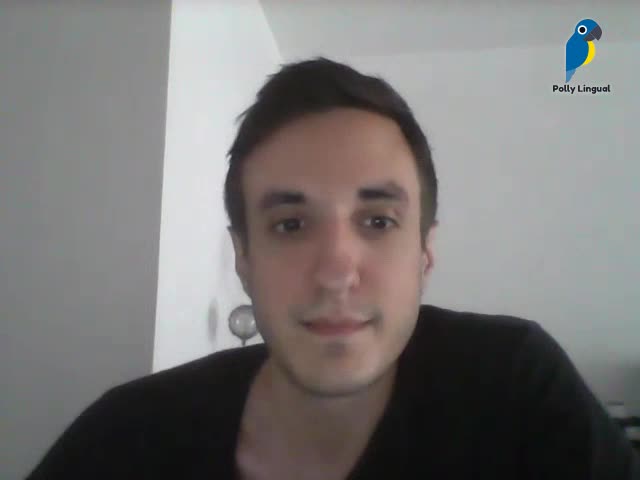 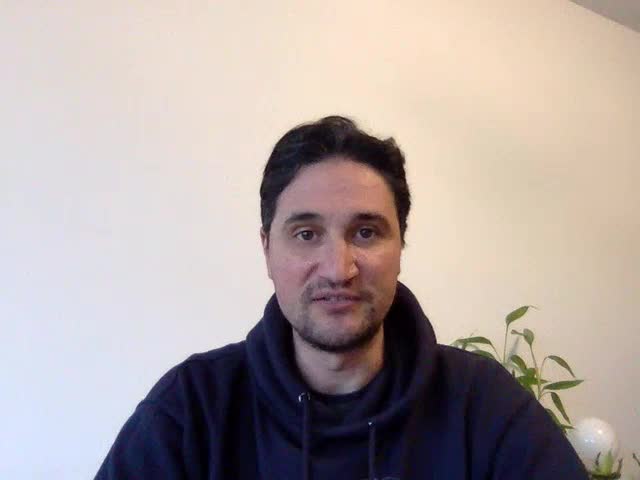